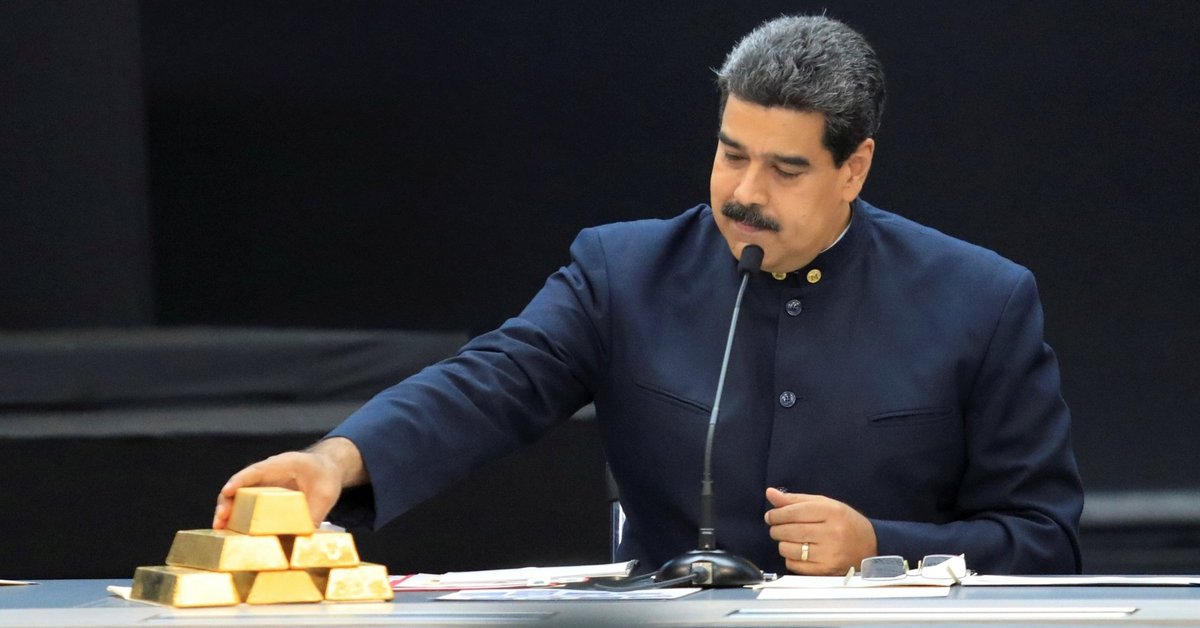 Venezuela and Iran no longer hide their close political, economic and military relationship. And what had been denounced until a while ago, was now confirmed by Tehran: the dictatorship of Nicolás Maduro pays for the Iranian gasoline that arrives in Venezuela to face the energy crisis with planes full of gold bars.

This was confirmed Yahya Safavi, Major General of the Islamic Revolutionary Guard of Iran, who also gave details of the movements between the two countries to finalize the transactions.

“We gave Venezuela gasoline and we received gold bars that we brought to Iran on planes to avoid any incident during transit”said the adviser to the general command of the Iranian militia during a ceremony called “Continuation of the Holy Defense in the Resistance Front”, which was held on Sunday in Tehran.

Safavi stressed that collaboration with the Venezuelan dictatorship is not limited to the oil sector, but also occurs in the military sphere, as the international community has been denouncing: “We want to transfer the experience of holy war not only to Islamic nations, but also to other nations such as Venezuela.”

“Today Venezuelans are communists, but they have faced the Americans and that is why we help them by giving them software and ideas, for example, by telling them how to mobilize people and how to repel cyberattacks,” he added, according to statements collected by the local agency More. 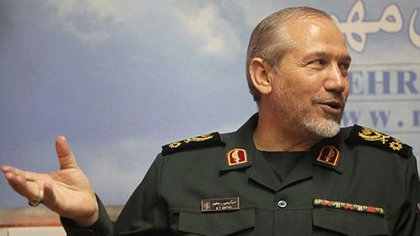 The Major General of the Revolutionary Guard clarified, however, that any collaboration that Tehran provides, regardless of ideological affinity, is not free: “Every time we have helped the Iraqis, we have received payment of dollars in cash … We are working to deepen Iran’s defense against our transregional enemies like the United States and the Zionists.”

Last April, the United States denounced these payments with gold from Caracas to Tehran. “We are seeing Iran sending more and more planes to Venezuela, particularly this week. And we believe that they are paid with gold, that the planes that come from Iran that are bringing things for the oil industry are returning with payments for those things: gold, “he said. Elliott Abrams, the main US official for Venezuelan affairs.

In addition to gasoline additives, parts and technicians that have reached Venezuelan soil on flights of the Persian airline Mahar Air – sanctioned by Washington – to help recover the oil sector, the Persian regime has also sent ships with fuel. Between May and June last, it sent five ships with 1.5 million liters of gasoline. And it is expected that in the next few days the tankers Forest, Faxon and Fortune will arrive in the South American country with more barrels.

“They are paying for that gasoline with blood gold, without hiring and without the approval of the national Parliament”, expressed the interim president of Venezuela, Juan Guaidó, in May. That month, Venezuelan regime officials loaded about nine tons of gold, an amount equivalent to about $ 500 million, on board planes bound for Tehran. 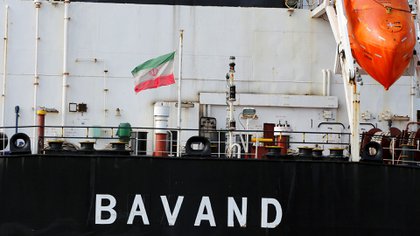 For Iran, the ships represent a way to raise money for its regime and counter pressure from the United States, whose President Donald Trump has campaigned against both nations.

Although Venezuela has the largest proven oil reserves in the world, its oil industry is seriously affected by corruption and a lack of investment in improvements and maintenance, according to analysts and the Venezuelan opposition. Shipments from Tehran and chronic fuel shortages illustrate the failure of the Nicolás Maduro regime to produce fuel.

Last year, the United States imposed sanctions on state oil company Petróleos de Venezuela (PDVSA) as part of the Trump administration’s efforts to hit Maduro, whom more than 50 countries stopped recognizing as their legitimate president after he orchestrated an election. fraudulent presidential elections. In that context, the United States and dozens of other nations recognized Guaidó as interim president.

Despite US sanctions, three Iranian ships try to supply the regime with gasoline

A former sea captain asked Juan Guaidó for the intervention of a humanitarian peacekeeping force: “Don’t let them finish destroying the country”