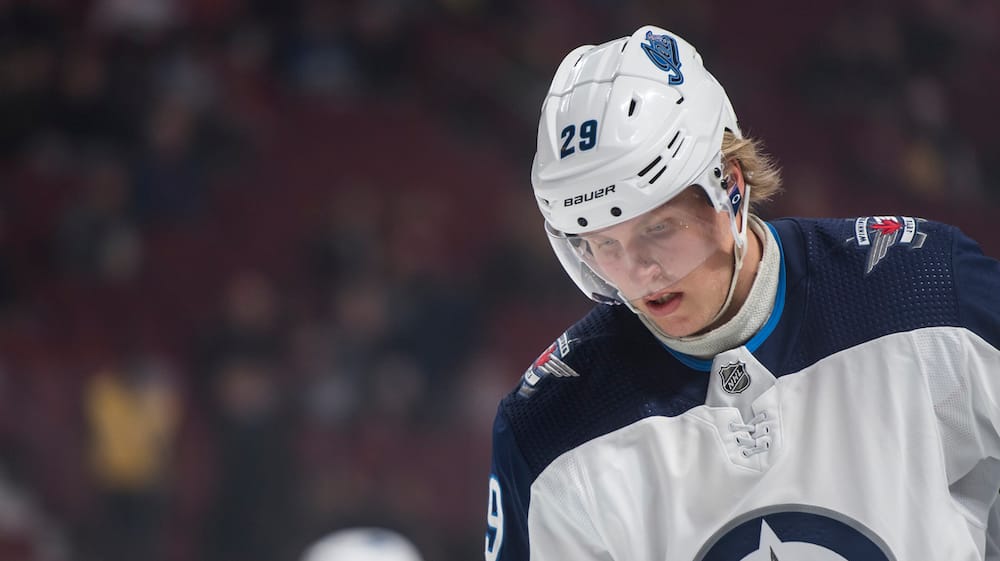 The Winnipeg Jets could pull off some big trades in the offseason.

According to TSN reporter Frank Seravalli, the Manitoba squad is looking for a second line center as well as a leading defenseman.

The Jets would also be ready to part with two big attackers to achieve their ends.

Indeed, general manager Kevin Cheveldayoff could put the names of wingers Patrik Laine and Nikolaj Ehlers on the trading market.

Laine’s contract will expire at the end of the 2020-2021 season and the Finn will then become a free agent with compensation. The 22-year-old will certainly be keen on signing a long-term, very lucrative contract, something the Jets aren’t necessarily ready to do.

Ehlers, meanwhile, had already initialed a seven-year deal in 2017. The Danish forward has 58 points, including 25 goals, in 71 games this season with the Jets.