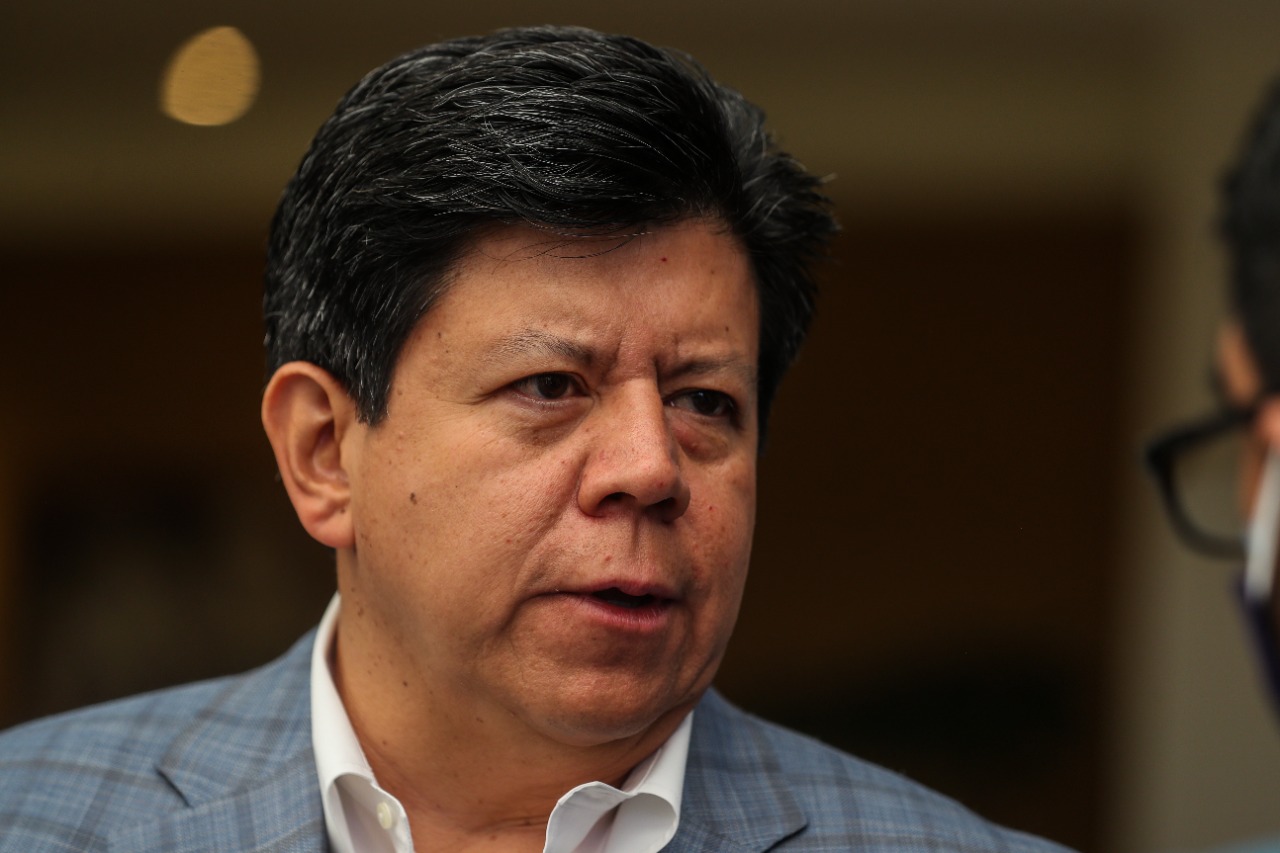 Luis Prado, manager of the International Division of BI, spoke about the plans that the bank has, as well as a debt issue that it issued last March to obtain international financing for US$200 million in the capital markets. The executive spoke with Free Press to delve into the international part of the entity.

What is the balance of the BI?

We have had outstanding results, we are a reflection of how positive the country’s economy is and we have had significant growth. The bank has an enormous track record in the corporate sector and the focus today is trying to reach new market segments; we are growing a lot with a very clear strategy for the small and medium business segment. We already serve the personal banking segment very well and it is also growing.

In the regional part?

We serve El Salvador, Honduras, Panama and our plans are to consolidate ourselves in those markets, since our operations in them have had very positive results. So we are open to analyzing any strategic option to acquire another operation, especially in Panama and Honduras, where we already have Banpais with more than US$3 billion in assets and there is still significant growth potential.

What does the expansion plan for these two squares consist of?

Grow organically, which is the main strategy, but we are also willing to analyze an acquisition alternative. We don’t have anything in the pipeline right now, but we are looking for opportunities.

In Panama, this year we are going to close with some US$1 billion in assets and that is a very large market, but we are doing very well. On the subject of expansion with family remittances, in the US, we have 10 branches for sending transfers; we work with many operators and it is a growing market. For example, we process 33% of the foreign exchange for remittances that come to Guatemala.

What is the complement?

Do business in the Dominican Republic and explore the south of Mexico to analyze what opportunities there may be in those markets. Central America is our natural market, but doing business like granting loans in the Dominican Republic is very attractive. And in the south of Mexico we are exploring and we think that it is a market more similar to the region than to the north of that country.

In Nicaragua and Costa Rica we operate, but we have clients, although in the short term we do not see our own operation.

And in the US market, in the future we would like to have an operation because of so many Guatemalans who live there, the flow of remittances they send and in the end, it is our most important business partner. We see South America very far away.

What operations have been carried out to obtain international financing?

First, it should be noted that the country’s economy is doing very well and that is how it is perceived by the international banking community, the capital markets and the fact that the prospects of the country/risk rating agencies were raised is important.

In March, the eleventh transaction in the last 15 years in the international capital markets was made, which was a private issue of US$200 million, resources that will serve for the growth and development of the country.

We believe that it will be a very active year, the bank is growing a lot, and we will surely make more debt issues. We have closed public international bond transactions, but on this occasion, we are going to carry out much smaller transactions, seeking better conditions.

Also read: Macroeconomic and fiscal stability are two of the elements that Fitch Ratings took into account to improve Guatemala’s outlook

That means they are looking at a good future

We are very optimistic about the country’s economy and the near future; Great opportunities will come to attract foreign investment and infrastructure growth, among others.

In foreign trade operations and in the face of the international situation, what have you observed?

Guatemala’s commercial relationship with the countries in conflict is very small, but it has obviously affected the supply chains. However, the trade partner is the US, and Central America second. That protects us a lot.

For sure there will be price increases in raw materials, but it also benefits the country, because we have exports growing by around 25% last year, in February to 22% and the prices of sugar, bananas, coffee and palm also rise.

In general, there is no impact on trade flows that are growing in both price and volume. And we do not believe that the country could be affected in a relevant way.