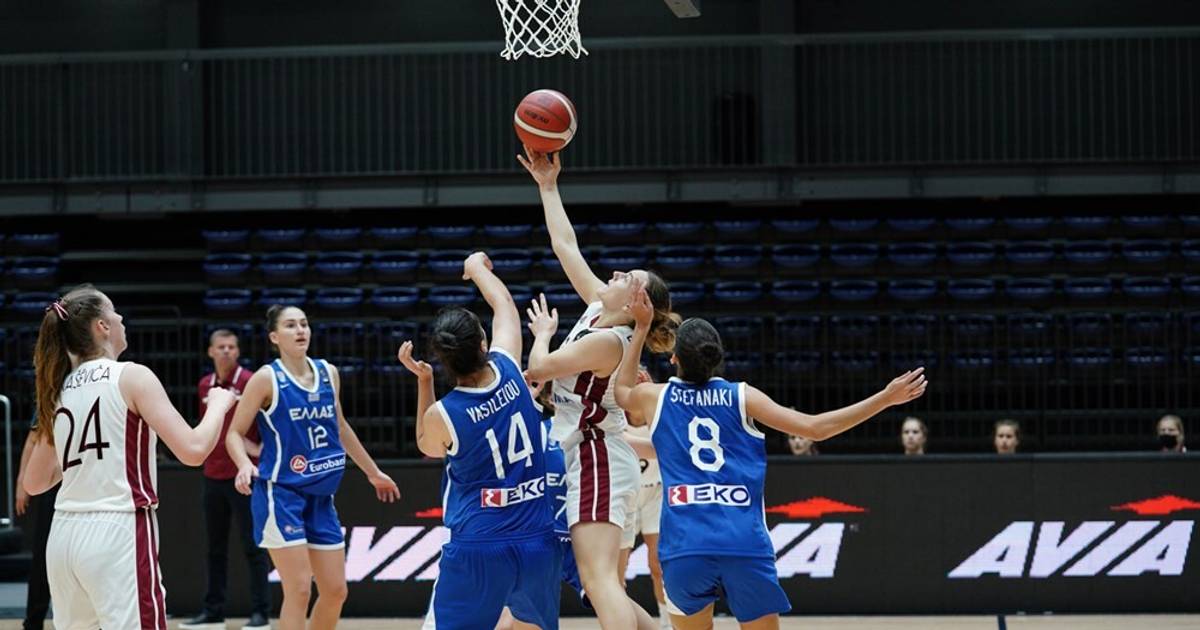 Sintija Aukštikalnīte was the top scorer in Lithuania’s victory with 29 points and 10 rebounds.

It has already been reported that on Friday the team led by Ainārs Čukste defeated the Estonian U16 first team by 93:72 and on Saturday they convincingly defeated the second team.

From Tallinn, the team will go to Helsinki, where on August 10 and 11, they will play test matches with the Finnish cadets.

The European U-16 Championship will be held in the Portuguese city of Matusinhos from August 18 to 28. In the Group C tournament, the opponents of the Latvian team will be the teams of Belgium, Poland and Portugal. In the round of 16, they will have to play with one of the teams from group D (France, Czech Republic, Greece, Denmark).

List of candidates for the Latvian U-16 women’s basketball team: