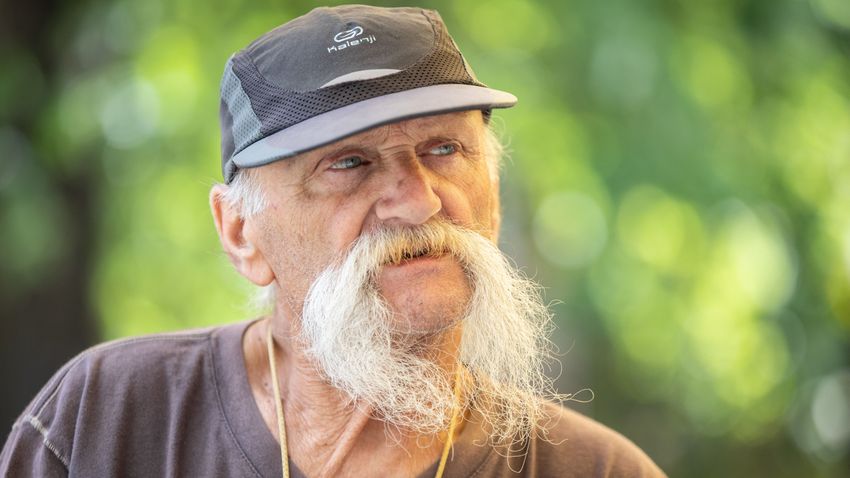 The Karthago band has been on stage with the same members for 43 years without interruption, and the fact that the band’s keyboard player has been battling the killer disease in recent years has not affected this. 5 years after his illness, he now claims to have fully recovered, but there was a period when he didn’t see a happy ending.

“I thought I was done”

– At first I was very afraid of death. I suffered from my illness and was afraid I would not live to be 70 – he began to our paper, but despite the seriousness of the topic, Attila continued the story of his life in a positive way, as usual. – The period of surgery was stressful. Everything that could ever attack my body attacked me at once. Fortunately, I had a stem cell transplant, but I think it’s important to note that I received my own. This also shows that no matter what happens, my body and organization are incredibly strong. At first I thought I was done, but I had to realize that there is something to live for! Despite all this, I didn’t hold life accountable for anything. It’s true, I didn’t see the light at the end of the tunnel. I was at a loss. And I struggled. And I fell. But in the end, like any hero in a story; I stood up and won – said the rock legend to our paper, who also led us a little into why he thinks it’s worth living.

“I knew I had to pull myself together”

– When my melancholy after the stem cell transplant is over, I started to think that what God has given us should be lived as beautifully as possible. I knew I had to pull myself together and I did. I try to experience everything as beautifully as possible. I love my wife, I love my two beautiful children and I am in love with my little four month old grandson. Amazing and beautiful little girl. That’s why I am. My job is to pass on to the little newcomers everything I’ve learned throughout my life. And I try to give everything while I still have the chance. I could never have received a greater gift and opportunity. It’s worth getting up and going to bed because of them. It is simply because of them that it is worth living! I don’t know what I would do without them – said Attila, who at this point became a little sad and introduced our journalist to how much his father meant to him. He told me why he felt it was his duty to be there for his family.

“My father did everything for me”

– It is important that I can be there for the children. I say this because my father was also there by my side. I can mostly thank him for the fact that I had everything. The poor thing is gone, but he did everything for me while he was alive. I want to be like that too. We have to give everything to the family and our loved ones, we have to help them and, as much as possible, we have to pave the way for them. They will step off it, but it will help them progress for a while. This is my mission Gidó added.

On August 23, Attila Gidófalvy celebrates his 70th birthday in Barba Negra. Legends such as Feró Nagy and Zsolt Gömöry are on stage next to him. The host of the big concert will be Gábor Reviczky, whom Attila could only tease: – What a voice Reviczky has, children. It’s just a joy to listen to. I am very grateful that you have undertaken this celebration.