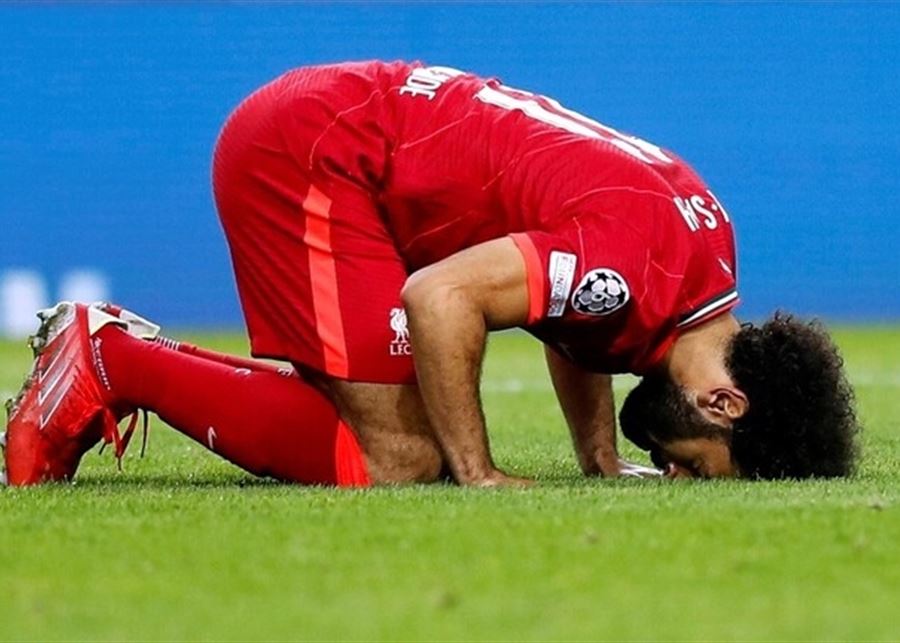 The legendary former Liverpool defender, Jamie Carragher, called on the club’s management to treat the Egyptian star, Mohamed Salah, as an exceptional player by exceeding the upper limit of the salary structure when granting him a new contract.

And Carragher believes that Mohamed Salah does not get the appreciation he deserves, noting that the leading striker has become one of the best stars who wore the red shirt throughout his history.

Mohamed Salah, 29, is the fastest Liverpool player to reach 100 goals in 151 Premier League matches, during the “Reds” match against its host Brentford (3-3), last Saturday, in the sixth round of the “Premier League”. “.

And the Egyptian “Pharaoh” had previously become the fifth fastest player to score 100 goals in the English Premier League among players of all clubs, during the confrontation with Leeds United (3-0) in the fourth round of the league (98 goals with Liverpool and two goals with Chelsea), after both Englishmen Alan Shearer, Harry Kane, Argentine Sergio Aguero and French Thierry Henry, after reaching the same number in fewer matches than the Egyptian top scorer.

And Carragher explained, during his analysis of one of the Liverpool matches, that the Egyptian star deserves to be among the highest paid players in the English Premier League, after news spread that the Egyptian striker wanted his salary to become half a million pounds per week in negotiations to renew his contract with the “Reds”.

And Carragher said in his statements, which were shown by “Sky Sports”: “You see some players getting great financial returns, and I wish them success, and Salah deserves that. Each season the team’s top scorer.

And the Liverpool legend continued his speech, saying: “When you look at the historical Liverpool squad, you see Alan Hansen, Graeme Souness, John Barnes, Steven Gerrard, Ian Rush and Kenny Dalglish, and Salah will be one of them in this squad when his career with Liverpool ends and I never doubt that.”

Carragher, the second player who has worn the Reds shirt in history, likened Salah’s discipline to Ronaldo, saying: “When the players reach the age of 29 or 30 and we talk about Cristiano Ronaldo, 36, how does he maintain himself, and Salah for me is a professional like the Portuguese, who cares about his health and body for that.” “I think he can still play for a long time. Ronaldo and Messi are an inspiration to their peers, and they show how the early thirties are not a barrier to lasting excellence.”