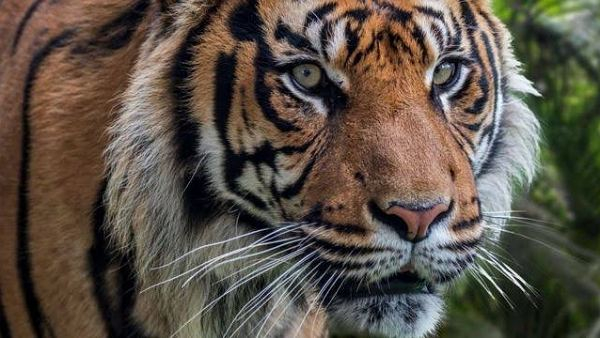 PEKANBARU – Samino (53), a man who was found in a pathetic condition in the Production Forest area of ​​PT. Suntara Gajapati, in Dumai, Riau, is suspected to have been attacked by more than one Sumatran tiger.

“From the condition of the victim, we assume that it was indeed attacked by a tiger, only a few pieces of the body were found at the location,” said Head of Riau BBKSDA, Suharyono, Wednesday (30/6/2021).

In addition, said Suharyono, it is strongly suspected that the victim of Samino was attacked by more than one tiger at that location.

“At the location found traces of more than two individuals (more than one tiger), there are large footprints and some are small,” explained Suharyono.

It is known that Samino’s body parts were found by the Joint Military-Polri Officers, and the community in the Production Forest Area of ​​PT. Suntara Gajapati, on Tuesday (29/6/2021). After Samino was reported missing after a few days since going to the garden. ***