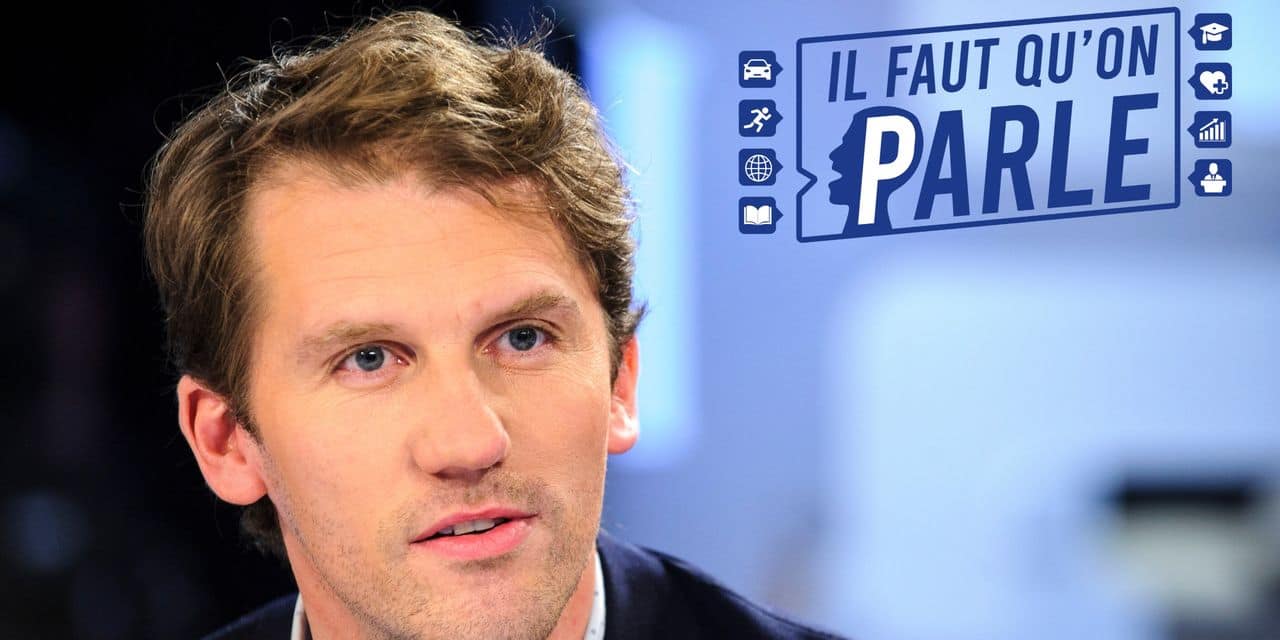 This Monday morning, Maxime Binet received the ecologist Gilles Vanden Burre in “We need to speak”. The opportunity to come back to the March for the Climate this Sunday which brought together between 25,000 and 50,000 people. Many political parties were present at this demonstration, including the Greens.

“I took part in this march, as a citizen, father of a family, but also as a parliamentarian,” says Gilles Vanden Burre, who refutes any “political recovery” of the event. “For me, it is not recovery, I find it quite normal to be present, because I defend the values ​​that challenge me as a citizen. It goes well beyond political parties”, he believes.

If citizen mobilization in favor of the fight against global warming is not weakening, real political actions are slow to be put in place, some denounce. Gilles Vanden Burre recalls that a “historic” decision was taken at the federal level on Friday, namely the reduction of CO2 emissions by 233 million tonnes by 2030. “We took tilting measures on Friday. decision which concerns each minister: every six months, each federal minister will have to publish his efforts in matters of CO2. Honestly it is unheard of in the history of this country “, rejoices the group leader.


Within three weeks, Belgium will travel to Glasgow for COP26. But at present, no intrabelge agreement has been reached. Isn’t it problematic to go to an international conference without a Belgian roadmap? “We are still negotiating”, answers the ecologist. “You should know that the Flemish Minister for the Environment is N-VA, but all the other climate ministers are environmentalists. So it is certain that in terms of vision of society and in terms of the vision of the fight against deregulation climate, we are quite the opposite “, explains Gilles Vanden Burre. And to continue: “The ambition displayed today by Flanders is not the same as the other federated entities, and is not even the same as Europe. But Flanders is not an island, it will have to fall within the European objectives “, he warns.

See also  Tullio De Piscopo: "With Pino Daniele at the Plebiscito we made history"


Finally, the leader of the environmental group briefly addressed the issue of the federal budget, on which ministers will have to agree by Tuesday. For the Ecolo group leader in the House, there is no need to worry: the negotiations are continuing and taking time, but the deadline should indeed be respected.