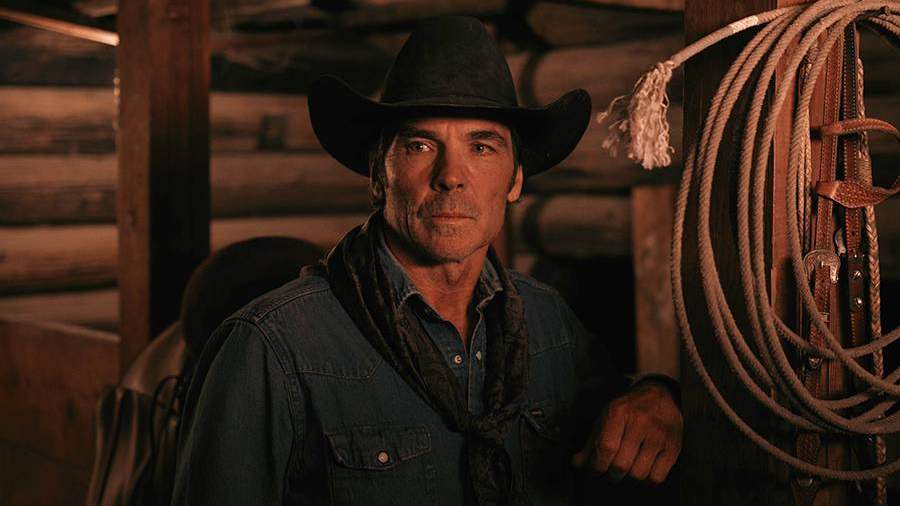 American actor Jay Pickett has passed away on the set of Treasure Valley. About it reported on the upcoming film’s Facebook page on Sunday, August 1st.

As noted by co-producer Jim Heffel, 60-year-old Pickett died while preparing for the filming of one of the scenes of the film. According to the producer of the tape, Travis Mills, Pickett allegedly had a heart attack.

“Jay was an incredible person. He was kind, sweet and generous. He was one of the best actors I have ever worked with and I am honored to work with him. Everyone who met him could feel his warmth. It’s hard to find the words right now to say more, “- leads Life.ru the words of Mills.

Jay Pickett is an American film and television actor. Viewers, in particular, he is known for the television series “NCIS: Los Angeles”, “The Mentalist” and “Dexter”, writes “Gazeta.ru”.