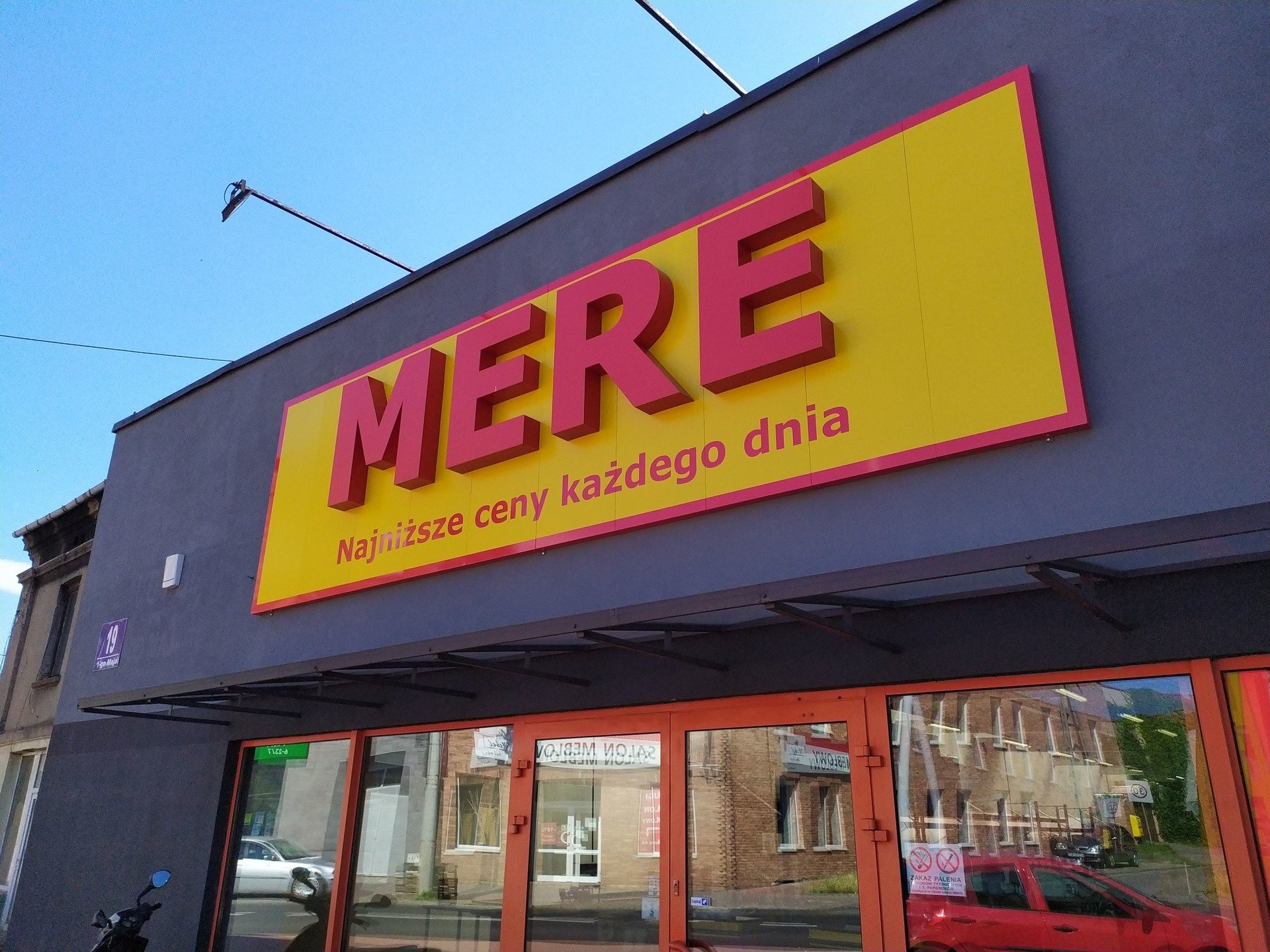 The Mere store in Częstochowa was opened without publicity, huge fete and crowds of customers at the door. The first Russian so-called hard discount offers products at competitive prices straight from the pallet or cardboard box. See what you can buy here

Mere is the so-called hard discount originating in Russia. Store décor, packaging and packaging do not count here advertising campaign. Everything is sold from pallets or in boxes straight from the shelves.

The first Mere store in Poland was opened on Saturday, July 25. The network did not announce the opening date.

Perhaps because of what happened during the opening of the chain’s store in Leipzig, Germany, where after two days of assault on the facility, there was no goods and the store had to be temporarily closed.

The Mere facility in Częstochowa was opened without publicity. Even the local residents did not know that it would happen.

Shopping in Mere. What does the network offer?

In the first in Poland discount store of the Russian Mere chain in Częstochowa, you can buy mainly household chemicals in large and small packages, many types of loose products such as pasta, nuts, spices, as well as drinks and alcohol.

The alleys are quite wide here, everything is placed on pallets, in cardboard boxes or on piles. Meat and sweets can be bought in a specially designated cold store.

Examples of products and prices in the Mere store in Częstochowa:

The Mere facility at ul. May 1 in Częstochowa on weekdays is open from 9. The shop is closed on Sundays.

You have to know it

you must absolutely see this