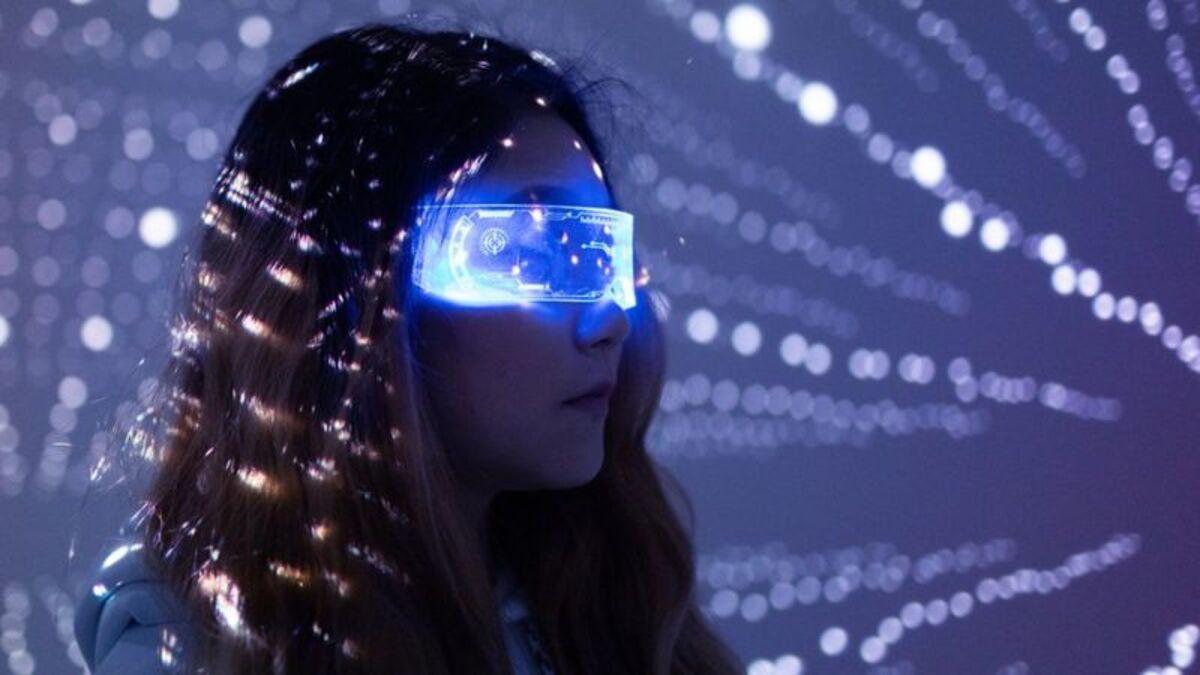 The idea of ​​spending millions on land that exists only on the internet may sound ridiculous, but the fury sparked by the metaverse, a future of virtual reality, is encouraging some investors to buy digital real estate.

This week, the New York company Republic Realm announced a $ 4.3 million deal to buy digital land on The Sandbox, one of several “virtual world” sites where people can socialize, play games or go to concerts.

At the end of November, Canadian cryptocurrency firm Tokens.com had acquired a piece of land on rival platform Decentraland for $ 2.4 million. Days earlier, Barbados had announced a plan to open a “metaverse embassy” in Decentraland.

These types of portals are promoted as prototypes of the metaverse, an internet of the future where current online experiences such as talking with a friend will feel as if they were face to face thanks to virtual reality devices.

The word “metaverse” has been very much in vogue in Silicon Valley for months, but interest multiplied in October when Facebook’s parent company renamed itself “Meta” in its strategy to go virtual reality.

Facebook’s name change “introduced the term ‘metaverse’ to millions of people much faster than I could have ever imagined,” says Cathy Hackl, a technology consultancy who advises companies to enter the metaverse.

The data website Dapp reports that, in the last week, virtual lands valued at more than 100 million dollars were sold in the four main sites of the metaverse: The Sandbox, Decentraland, CryptoVoxels and Somnium Space.

Hackl is not surprised by this boom, which is accompanied by the development of an entire digital real estate ecosystem, from developers to rentals.

“We try to transfer the way we understand physical goods to the virtual world,” he tells AFP.

And although it will take time for these websites to operate as true metaverses, their digital terrain already functions as a real life asset.

Tokens.com bought an excellent parcel in the Fashion Street district of Decentraland, which the platform wants to promote as the headquarters of virtual stores of luxury brands.

“If I hadn’t researched and understood that this is valuable property, this would seem absolutely insane,” admits Tokens.com CEO Andrew Kiguel.

For him, who spent 20 years in investment banking focused on real estate, the Decentraland operation is governed by the same criteria as in real life: it is a fashionable and busy area.

“It is a space for advertising and events where people are going to congregate,” he said, taking as an example a recent music festival on that platform that attracted 50,000 spectators.

Luxury brands are beginning to enter this parallel world: a virtual Gucci bag was sold on the Roblox platform in May for a higher price than the real version.

Kiguel hopes that Fashion Street will become a kind of Fifth Avenue in New York.

Your land can make you money as advertising space or even “having a store with a real employee,” he explains.

“You can come in with your avatar and have 3D digital representations of a shoe that you can hold, and ask questions” of the clerk, he says.

Back in 2006, a real estate developer made headlines after having won a million dollars with virtual land sold in the famous Second Life. But there is a key difference between that still-active platform and those of the new generation.

At Decentraland, everything from land to virtual works of art comes in the form of non-expendable tokens (NFTs). Some people have spent tens of thousands of dollars on these digital items that have generated skepticism and excitement.

Kiguel anticipates that this form of digital ownership will be greatly expanded in the years to come, because the technology The “blockchain” behind it creates trust and transparency when making transactions.

“I can see the history of ownership, how much has been paid for it and how it has been transferred,” he says.

But it is not an investment without risk, particularly due to the volatility of the cryptocurrencies used to buy NFT and because the value of these investments depends on the number of users of these platforms, for now far from Facebook or Instagram.

“It all sounds a bit absurd,” Kiguel admits. But there is a vision behind it.

Independent journalism needs the support of its readers to continue and ensure that the uncomfortable news that they do not want you to read remains at your fingertips. Today, with your support, we will continue to work hard for censorship-free journalism!