At the close of the markets, Banco de México (Banxico) announced that the spot dollar, the benchmark among banks, was trading at 24.78 pesos.

The Mexican peso fell to another record low this Monday, April 6, when it was quoted at 25.77 units per dollar in the markets, and up to 26 at bank windows.

However, at the close of the markets, Banco de México (Banxico) announced that the spot dollar, the benchmark among banks, was trading at 24.78 pesos.

The depreciation of the Mexican peso came as a result of a further weakening in oil prices and after the weekend the national government announced an economic plan to deal with the crisis caused by the coronavirus. 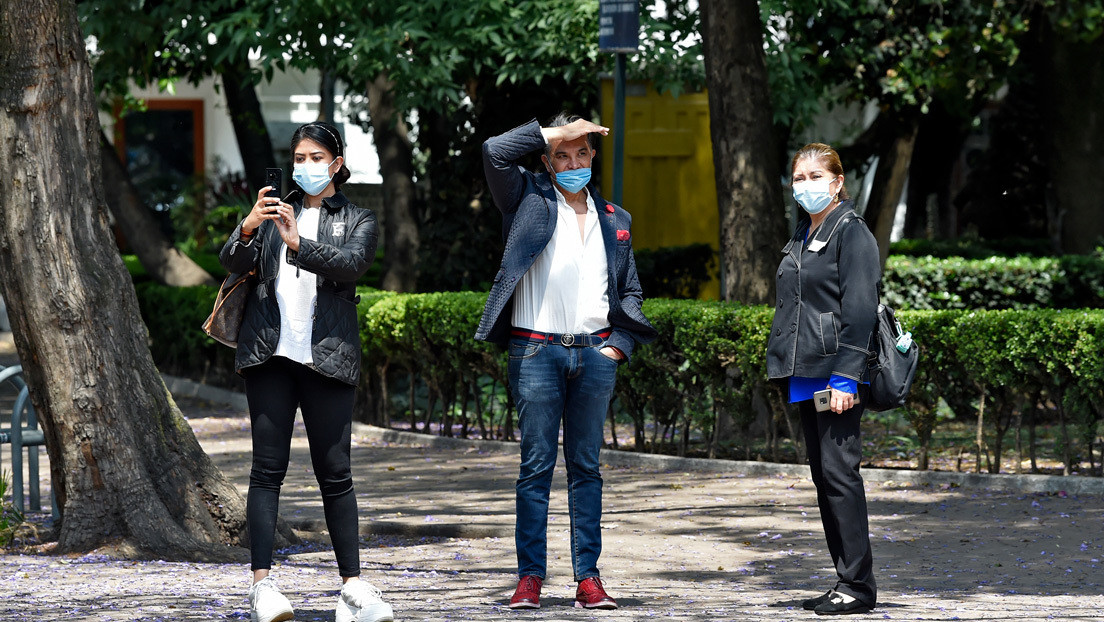 The President of Mexico, Andrés Manuel López Obrador, announced on Sunday that he will use a budget income stabilization fund and various trusts to boost the Mexican economy, weakened during the pandemic.

He also reported that the federal government will give priority to the poorest and most vulnerable at this stage. However, it contemplates the injection of 63,700 million pesos (2,581 million dollars) to grant credits, via development banking to companies due to contingency.

The measures were not well received by all sectors. Gustavo de Hoyos, president of the Employers’ Confederation of the Mexican Republic (Coparmex), criticized that this amount only corresponds to 1.4% of the state’s programmable spending, while in the US 849,000 million dollars, equivalent to 10% of its Gross Domestic Product (GDP), will be allocated to companies, reports El Economista.

Currently, Mexico registers a total of 2,143 people infected with the new coronavirus, 94 deceased and 633 patients recovered from the disease. This Sunday, López Obrador said that “the most difficult part of the epidemic is yet to come.”

Don’t know if you need to be tested for the covid-19? Fill out our questionnaire to find out.

After the announcement and the not always positive reactions to the digital currency project Libra, Facebook has not said...
Read more

Horses killed in a ‘barbaric’ way: ‘Is it a satanic ritual?’ | Abroad

Most of the murders took place in remote pastures in the north of France. In many cases, an...
Read more

Hadi Pranoto’s Herbal Problem, Researcher: There is no Corona medicine yet

VIVA - The rise of issues on various social media channels about herbal products that are claimed to cure...
Read more

Fedun about rumors about Tedesco’s resignation: “Unscrupulous attempt to change the vector of public attention” – Football

The owner of "Spartak" Leonid Fedun denied information that the head coach Domenico Tedesco can leave the team. “It is...
Read more

Actress and activist Sharon Stone has her...
Read more

After the announcement and the not always positive reactions...
Read more
Business

the most expensive mask in the world is worth $ 1.5 million

these scam attempts have increased by 646%!

MARKET POINT-Fall in sight in Europe, Chinese GDP is not enough