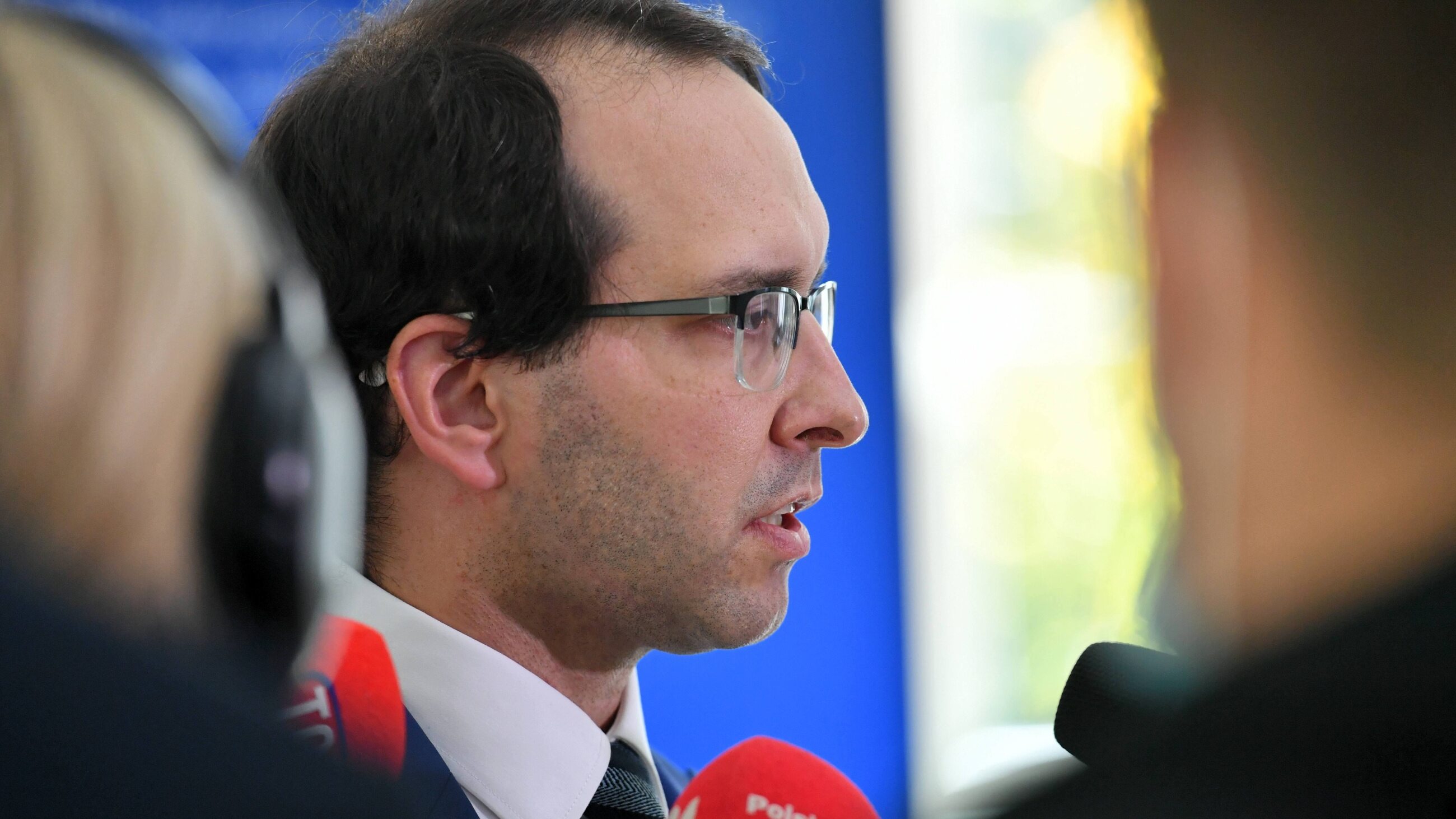 The spokesman of the minister for the special services coordinator informed that the price for crossing the migration route varied between PLN 2,000. and 12 thousand dollars per person. – We estimate that Lukashenka’s regime has collected millions of dollars for this migration route. Inflows will continue throughout the life of the migration route – said Żaryn.

The spokesman noted that the business of illegal migration helps Belarus to some extent to mitigate the effect of EU sanctions on the country’s economy. From this practice they earn, among others the Belarusian airline Belavia, the airport in Minsk, hotels and travel agencies (eg CentrKurort), the State Border Committee of Belarus, as well as the Belarusian KGB.

– Our information also indicates that the funds obtained by the Belarusian authorities from migrants also go to the president’s immediate support, including to the Administration of the President of Belarus Added Żaryn.

– The migration route provides enormous influence to those institutions and services that are constantly involved in its organization. At the same time, the same structures are responsible for the lead hostile to Poland and the opposition in Belarus The creation of a permanent migration route to the European Union will be a form of permanent financing of the Belarusian regime, which remains hostile to Poland, summed up the spokesman of the Minister Coordinator.

Situation on the border – report

On October 14, the Border Guard recorded 682 attempts to illegally cross the Polish-Belarusian border. 8 illegal immigrants (all of Iraqi nationality) were detained. A total of 11 people were arrested for aiding aid: three citizens of Iraq and Germany, two citizens of Ukraine, Belarus and Georgia, and one citizen of Poland.

Also read:
“We need the wall now, not in a few years.” PiS MP on investment at the borderAlso read:
Belarusians living in Poland appeal to members of the opposition. Strong words were spokenAlso read:
“Useful idiots”, “roofers from the opposition”. The PiS minister did not bite his tongue

See also  Protests against the government continue in Cuba / Article