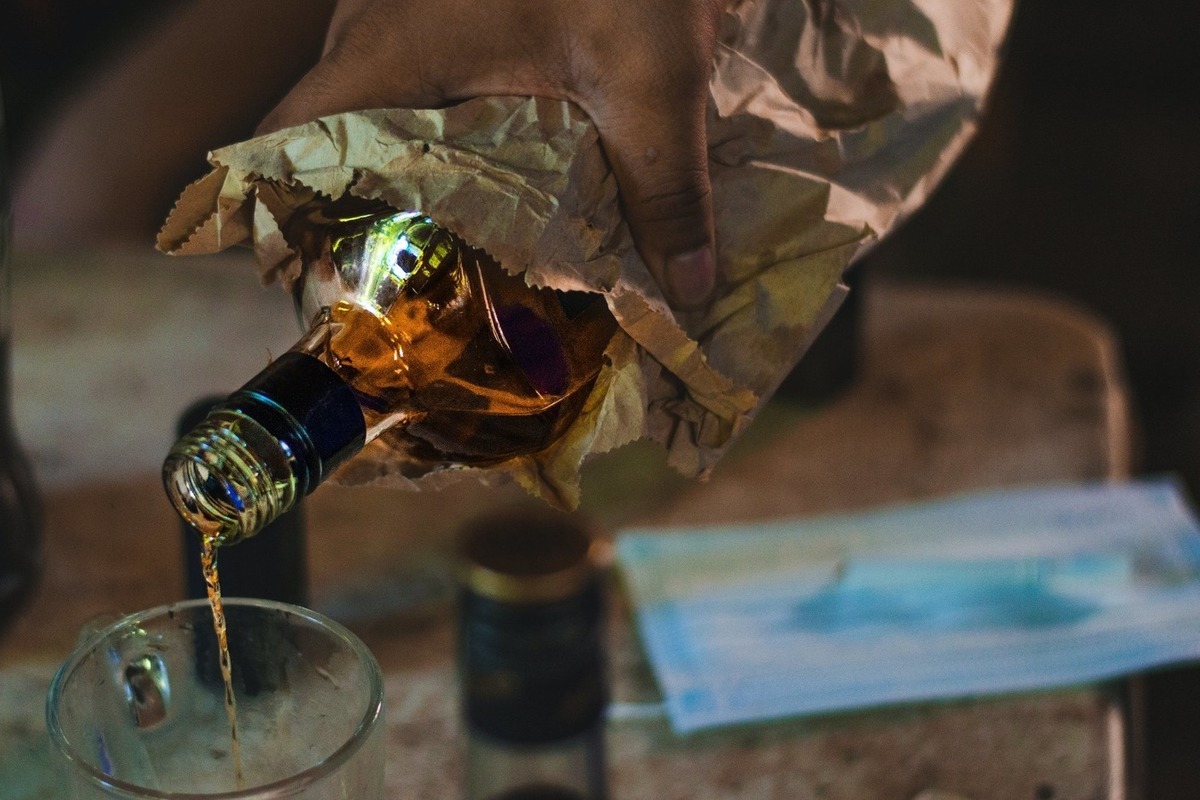 Australia is named the most drinking country in the world. Also in the top five countries where alcohol is drunk the UK and the United States are included. Such data is contained in the Global Drug Study, which detects alcohol and drug addiction during the COVID pandemic.

The Global Study on Drugs and Alcohol has named Australia and the UK as the most alcoholic countries. writes Daily Mail.

Australians are officially the largest drunkards in the world, the British newspaper notes, but the United Kingdom and the United States are not far behind the Green Continent – they entered the top five in the ranking according to the latest global study on alcohol and drugs.

Denmark and Finland ranked second and third in a survey of over 32,000 people from 22 countries, which collected data from December 2020 to March 2021.

Thus, the top five most drinking countries were Australia, Denmark, Finland, the USA and the UK. However, if the study took into account the data for Russia, as well as for the post-Soviet and Eastern European countries, the picture could be different.

Be that as it may, the survey showed that during the coronavirus pandemic there were more experiments with “microdosing” psychedelics, but people on average consumed less alcohol, cannabis, cocaine and LSD.

Australians averaged 27 times drunk in 2021, according to results released this week, nearly double the global average (15). According to the survey, Australians fill their beer glass or wine glass with booze on average two days a week. It also found that Australians regret their drunkenness 24 percent of the time, up from a global average of 21 percent, with women more likely to regret getting drunk than men.

But most of all this year, the remorse after drinking was experienced by residents of Ireland, regretting the use of alcohol in about a quarter of cases.

Danes felt the least regret, and in 2021 Danes were the second-highest drinker after Australia.

“I drank too much, too quickly” is the most common regret, mentioned by 49% of the respondents. Six percent said they were worried about the coronavirus, and four percent said it was because they had “not drunk for ages” due to restrictions due to the pandemic. Two percent drank too much at virtual parties.

France leads the world in the average number of drinks consumed per year with over 132 glasses of booze, followed by New Zealand with 122, while Australians drink an average of 106 drinks per year.

The report says this could be due to the older age of the study group or the fact that most drugs were simply used less during the pandemic. People, according to polls, have become less drunk due to quarantine, and the proportion of people seeking emergency help after using drugs has also dropped.