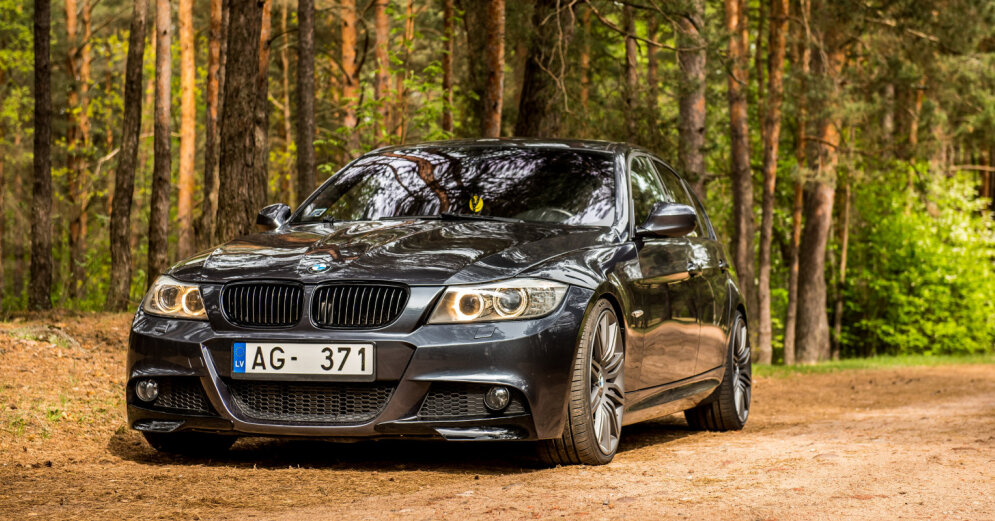 Demand for financing in both the new and used car segments has grown significantly this year, “Swedbank“data. The most popular car in the new car segment is”Toyota“, but in the used car segment – BMW. The average amount of money people spend on buying a used car is about 6,000 euros, but for buying a new car it exceeds 20 thousand euros. Significantly, the number of people who prefer to buy a new car from the salon is growing every year.

The demand for financing for the purchase of a new car in the first eight months of this year has increased by 14% compared to a similar period in 2020. The average amount of funding is almost 21 thousand euros, but the most popular car brands have been Toyota, Škoda, Hyundai, VW and Kia.

Among these brands, models such as the Toyota RAV4, Toyota Corolla, Škoda Octavia and Škoda Kodiaq are among the leaders. Every third or 32% of all new cars have low or medium CO2 emissions (up to 130g CO2 / km). Overall, the most selected cars with a gasoline engine (80%).

“Assessing the trends in new car purchases, it should be emphasized that the Latvian car fleet in this segment is becoming more environmentally friendly, as one third of all cars have low CO2 emissions. Although electric cars and hybrid cars are still only a small part of the new car Consumers are opting for “greener” cars with cleaner engines, built to reduce harmful emissions. segment, “comments Sergey Romanuk, Head of Car Finance at Swedbank.

The second-hand car niche is still dominated by diesels

When evaluating the most demanded car types, the high demand for so-called compact crossovers (small and medium-sized SUVs) should be highlighted. These cars account for 46% of all new and used cars purchased on car leasing and credit (in the second quarter of this year). The most popular cars in this niche are Toyota RAV4, Škoda Kodiaq and VW Tiguan. In the small and medium car niche, buyers have most often chosen Toyota Corolla, Škoda Octavia and VW Golf this year. Of the electric cars, the most popular was the BMW i3, while the most popular SUV was the BMW X5.

“At the moment, when thinking about buying a car, one has to take into account the new car deficit worldwide, which affects not only the availability of cars, but also the price in both new and used cars. This situation is due to the lack of semiconductors In addition, after a significant drop in demand at the beginning of the pandemic, the desire to buy new cars has returned, which has led to a shortage of many other parts on the market. The second-hand car segment is also affected by the fact that fewer cars enter the market than usual, so citizens planning to buy a new or used car should consider the choice of a new or used car twice, analyzing not only the purchase price and technical condition, but most importantly monthly maintenance costs, “notes Romanuk.

See also  In the discussion on the right to dismiss unvaccinated people, the low confidence of the population in the government is mentioned in Latvia