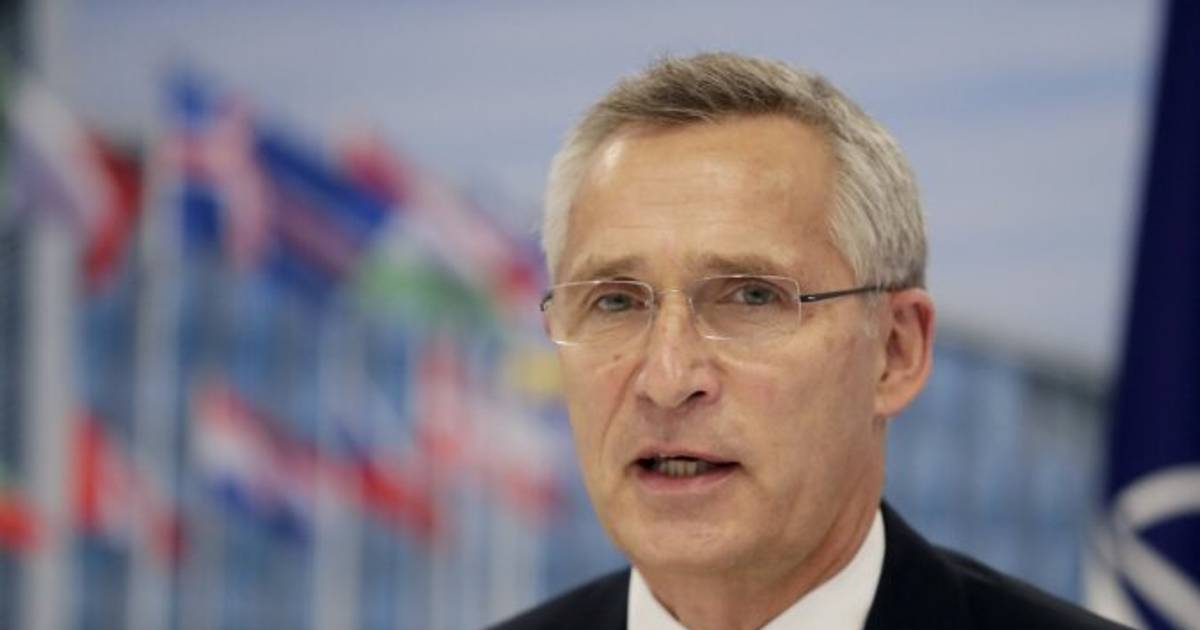 Stoltenberg pointed out that today’s meeting confirms the cooperation between the European Union (EU) and NATO, especially in view of the current escalation. He emphasized that Latvia’s role in NATO and guaranteeing common security is very important.

The NATO Secretary General noted that Latvia actively participates in NATO missions, operations and training, as well as invests in the necessary capabilities and resources aimed at combating disinformation. At the same time, Latvia has been ensuring for several years that its defense budget is at least 2% of GDP.

He said the partners had discussed extensively the risks to regional security and Belarus’s “cynical use of innocent people to put pressure on its neighbors”. “We express our full solidarity with Latvia and the other countries affected by this action by Belarus,” said Stoltenberg, adding that co-operation with partner countries used for migrant transit is also continuing.

At the same time, Stoltenberg said that NATO was worried about the increase of Russian forces on the Ukrainian border. He stated that we are united and will continue to provide assistance to Ukraine in solidarity, both politically and practically.

He reminded that NATO foreign ministers will meet in Riga tomorrow, and discussions will focus on how to increase the Alliance’s unity in the world in these extremely difficult times. “It is important that we can rely on large and strong organizations. We have to show that we can work together, which we prove to be here together, ”Stoltenberg emphasized.

Responding to media questions, the NATO Secretary General noted that the organization had been very active in increasing its presence in the Baltic region in recent years. For the first time in the history of the organization, battle groups have been deployed in the Baltic States, one in each country.

Stoltenberg said that air patrol missions over the Baltic airspace were also active, and that NATO’s presence at sea was much larger. It is part of NATO’s non-aggression policy to prevent such attacks from Belarus or to respond to the unplanned concentration of military forces on the Ukrainian border.

Kariņš added that considering the situation in general not only in Belarus, but also on the border of Ukraine, NATO should increase its presence in the Baltic States. “It would seem justified and understandable to us in this increasingly difficult situation,” the Prime Minister emphasized.

At the press conference, Stoltenbergs also pointed out that the NATO Permanent Presence Battlegroup is located in Ādaži, where the troops of 10 countries ensure peace and guard Latvia. It is scheduled to be visited by the Secretary General of NATO tomorrow.