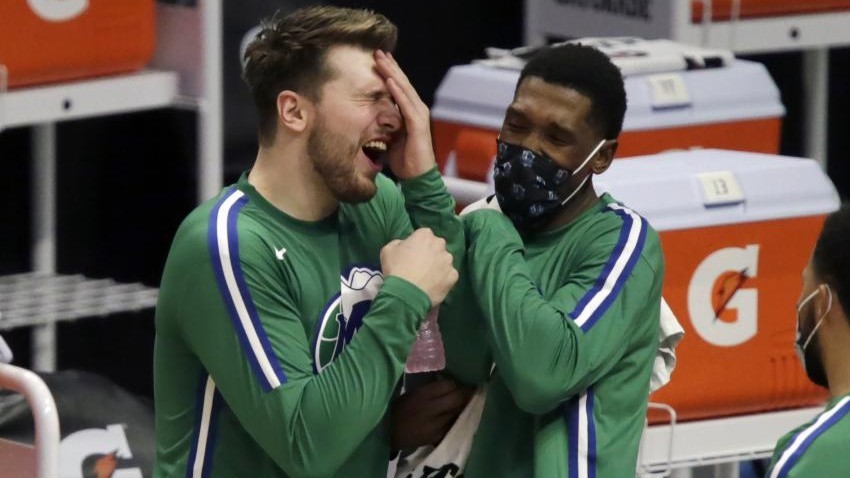 Cases of the coronavirus among NBA players are on the rise, and so the league have responded by introducing tougher protocols.

As things stand, there are over 30 players from at least 13 teams out of action due to the virus. Additionally, four games have already been suspended and all signs point towards the cases increasing further.

The NBA have worked together with the NPBA – the players’ union – to tighten their protocols.

One of the new measures introduced is that players cannot hug rival players before, during or after matches.

Nor can they touch their teammates’ hands after free throws, and even high-fives have been banned.

Players will also now be forbidden from inviting anyone into their hotel rooms. They won’t be allowed to have contact with anyone not on their team, and can only leave their hotels for team activities.

When they’re at home, they can only leave their homes for team gatherings as well.

Finally, all players on the bench will now have to wear masks. Only those on the pitch will be exempt, and those who have just come off, though they’ll sit over three metres from the bench while they cool off before joining their teammates and wearing a mask.