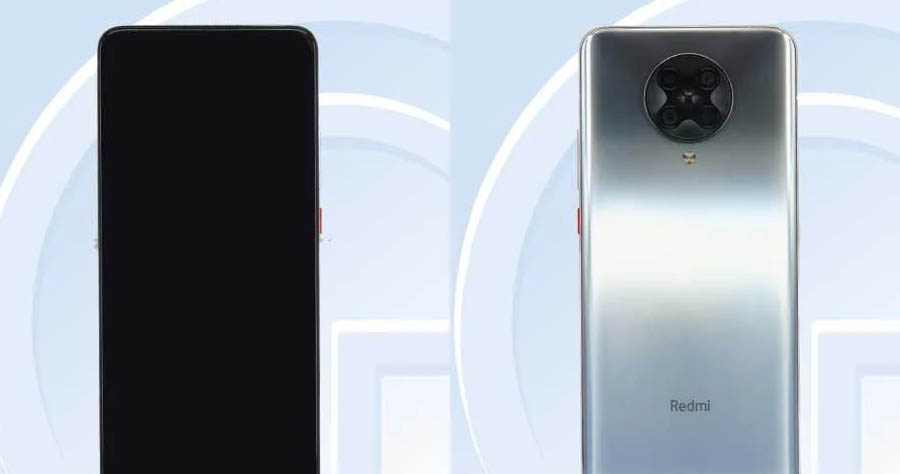 After countless rumors and certain speculations about its existence, the new Redmi K30 Ultra Xiaomi has been fully listed in TENAA, revealing not only its design, but also showing us much of its features.

Apparently, the new Redmi K30 Ultra will have practically the same design as the POCO F2 Pro that we all already know. Your measurements will become 163.3×75.4×9.1mmwill weigh a total of 213 grams and it will have at least one color variant in shiny silver.

Beyond that, this new Xiaomi smartphone whose model number is M2006J10C will have a 6.67-inch AMOLED screen and FHD + resolution, that is, a resolution of 1,080 × 2,400 pixels. As you might expect, a fingerprint reader will be added under it.

If we continue reading the features listed in TENAA, the Xiaomi Redmi K30 Ultra or rather, Redmi K30 Ultra will be a smartphone with a battery of 4.500mAh equipped in turn with a 33W fast charge.

Of rest, Xiaomi has developed a smartphone with 20 megapixel selfie camera, as seen in the images located in a retractable system, as well as a main camera consisting of a total of four sensors presided in turn by a 64MP camera, probably a SONY IMX686.

In short, a high-end terminal equipped with the most powerful MediaTek that would be something like the economical alternative to the Redmi K30 Pro or POCO F2 Pro, mainly due to the reduction in costs of its processor.