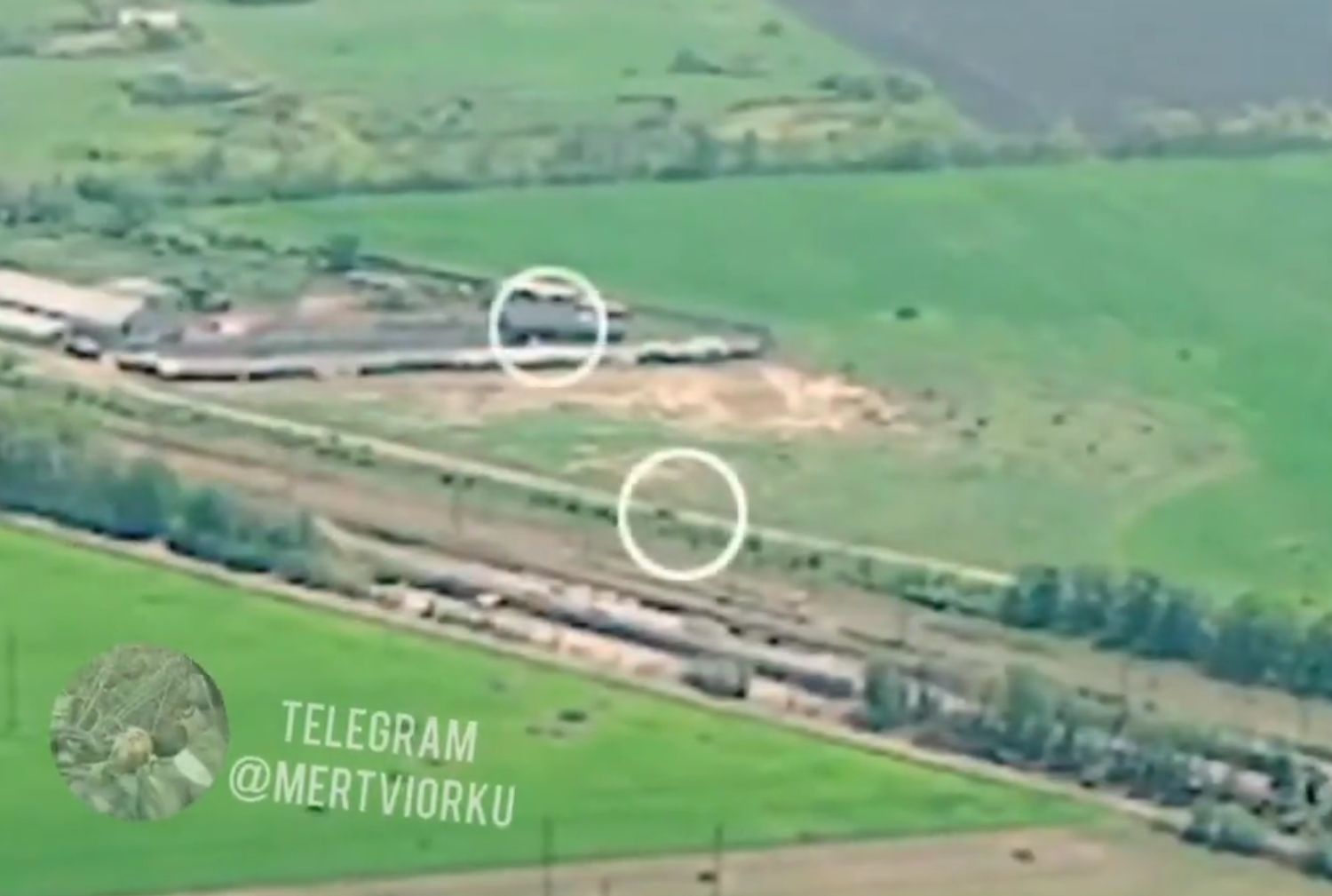 From the beginning of the war, the Ukrainian army gets the necessary equipment to defend his country. These are small arms, protective equipment and ammunition, and recently also offensive weapons.

Previously, it was feared that Russia might perceive this as interference in the war, and thus as a reason to attack NATO. This has changed, however. The country also gets an offensive weapon, that is, one that can “drive” Vladimir Putin’s army out of the territory of Ukraine.

We have already seen the famous M777 howitzers on the battlefield, which are wreaking havoc on the Russian army. Now we have seen the first footage of British-supplied Brimstone missiles used against Vladimir Putin’s army in eastern Ukraine.

The missiles are called “whip on Russian tanks”. Brimstone are air-to-ground anti-tank missiles that were developed primarily for the purpose of destroying ground targets. The key feature of this weapon is the ability to recognize the target with very high accuracy.

We quickly learned about its advantages on the battlefield. In a short video we can see how missiles delivered by the British destroy two Russian tanks.

“We strengthen ourselves, they don’t”

In recent weeks, Ukraine has received a lot of equipment from NATO countries, including the United States and Great Britain. Currently, Ukrainian soldiers are undergoing training and we should see the great Ukrainian counteroffensive in the summer.

We have to understand that we have human reserves, we receive equipment, we research other equipment, and this is not the case in Russia. And if we follow this strategy, we will soon become dominant, because we are strengthening ourselves, and they are not, said Rostislav Smirnov, adviser to the minister of internal affairs, on Ukrainian television.

See also: Time to tighten the belt? PiS before a difficult exam