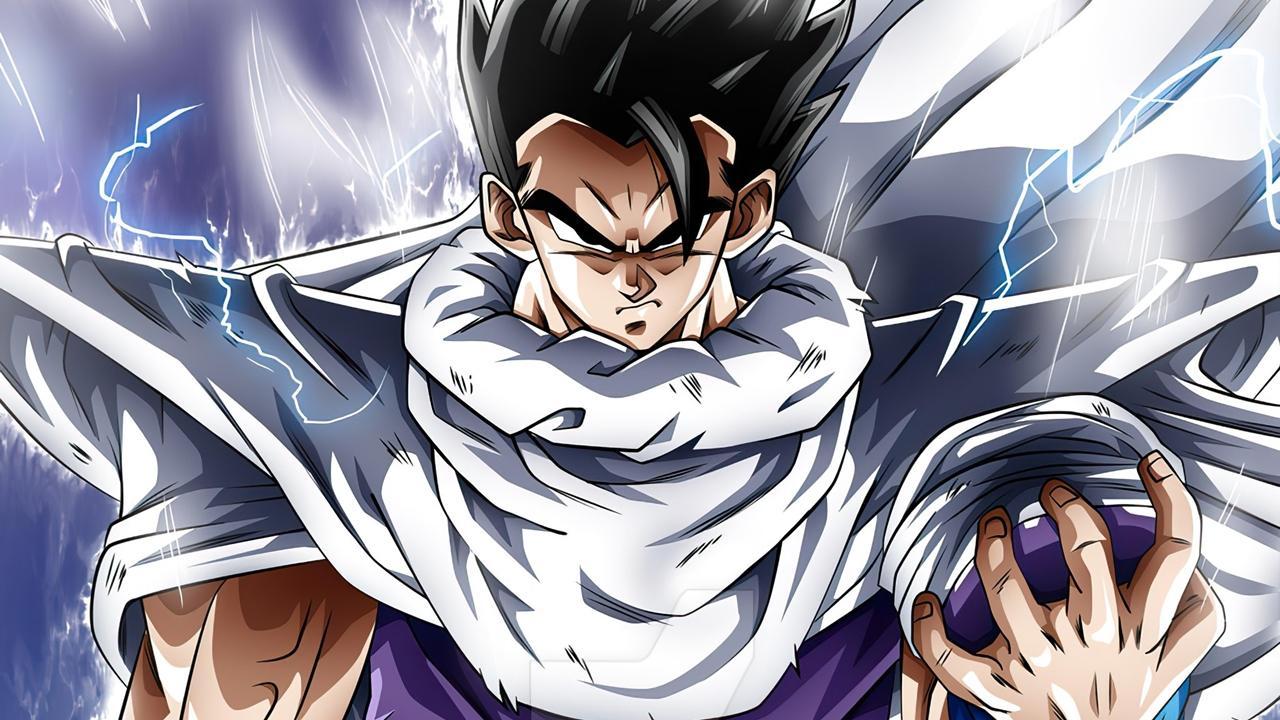 Regarding “Super Hero”, the script took two years to go from the first to the last version, that is, the definitive one. From the first treatment, the participation of the Red Patrol was already considered, but the leading role of Son Gohan and Pícoro was decided later. The visual style made the production opt for “Gamma Androids”, which were faster to render in CG animation.

In another note on early conceptions of Piccolo as the lead, it is revealed that Iyoku had to go to great lengths to convince Toriyama that Gohan should also have a lead role. Early ideas only showed him supporting Picoro in the final fight. Finally, the interview confirms that the next film in the franchise is already in the works, and that “Toriyama can keep doing Dragon Ball like this for a long time“.

An interesting fact is that the interview also points out “the positioning of this film in the timeline” from the Dragon Ball Super manga, and explains:

Son Goku destroyed the Red Patrol at the time. Now, certain individuals have decided to carry on his legacy and have created the ultimate androids: Gamma 1 and Gamma 2. These two androids call themselves “superheroes” and decide to attack Piccolo and Gohan. What is the goal of the new Red Patrol? Faced with imminent danger, it’s time for the Super Hero to wake up!