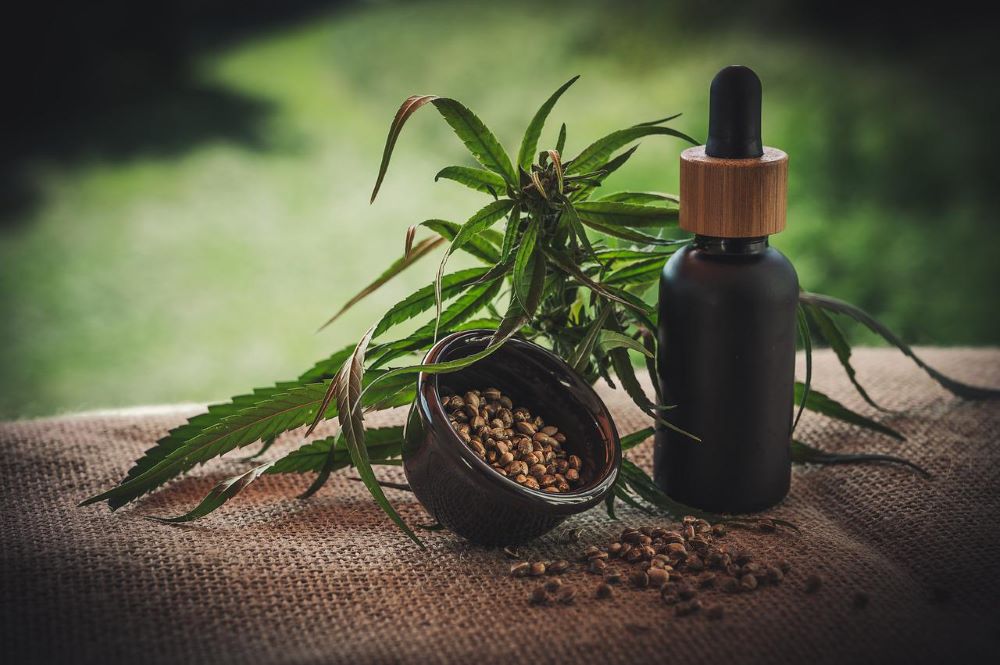 The demand for regulation of the cannabis sector in established and developing markets in North America is undeniably strong.

However, in 2021, growing consumer demand has not translated into returns. Even February’s support from followers of the WallStreetBets Reddit forum was not enough to ignite a sustainable uptrend for Tilray, Canopy Growth, Aphria and Aurora Cannabis. However, as the fundamentals of this emerging sector strengthen, new estimates for 2022 indicate that massive growth is imminent. More than 141 million Americans had access to so-called “legal” cannabis in 2021, which suggests a turnover of 43 billion dollars by 2025 (1). A continued increase in spending on this product and in the number of states that have legalized it would bring the contribution to GDP of this sector to the same level as that of clothing and leather products.

Legal uncertainties have long hampered the growth of the North American cannabis industry, but the country’s political shift in favor of the Democratic Party increases the likelihood of legislation that would support the sector’s growth.

A new Democrat-backed bill that would disrupt the system by allowing banks to offer their services to marijuana businesses is expected to pass in early 2022. Secure and Fair Enforcement (SAFE) banking law accompanies legal reform of the cannabis industry by enabling them to access necessary financial services that were previously difficult to obtain. In particular, this law would prohibit regulators and prosecutors from taking action against banks that accept companies linked to this sector as clients. Further legalization would also lead to increased competition among cannabis players in multiple states. Currently, American organizations are the main beneficiaries around the world, but they face fierce competition from major Canadian producers. The 2021 merger of Tilray and Aphria created the world’s largest cannabis company by revenue. The new company, based in Canada, expects to achieve savings of $81 million before tax within 18 months of closing the transaction. In December 2021, its market capitalization was $4.42 billion (2).

Canopy Growth, a Canadian company that produces, distributes and markets a variety of cannabis and hemp products for medical and recreational use, is a perfect illustration of the growth potential of this sector after opening 305 new stores in Canada during the third quarter of 2021. However, continued growth will largely depend on the provincial government’s willingness to expedite the notoriously rigid licensing process, which will allow consumers easier access to an ever-increasing range range of legal cannabis products. Outlook 2022 For this undervalued sector to realize its full potential, it is essential that the legalization process develops and that broader product lines attract more consumers. Revenues are expected to come primarily from recreational marijuana and related products, not medical cannabis.

The Cannabis Certificate of Swissquote targets those players in the cannabis industry who are best placed to benefit from the development of this sector, whose revenues will come mainly from recreational marijuana.