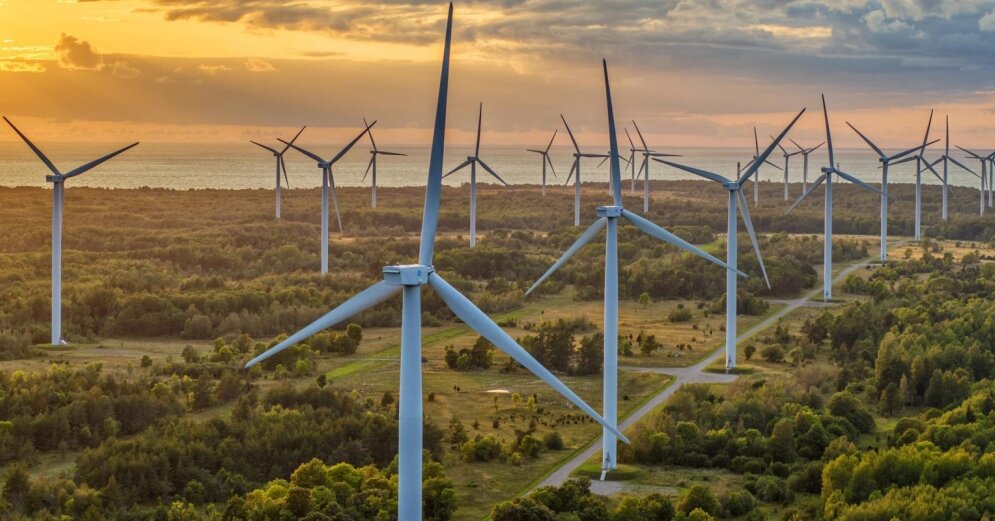 60,335 private investors participated in the initial public offering (IPO) of the shares of the renewable energy company Enefit Green, thus exceeding the number of shares included in the initial offer.

The total amount of subscribed shares was four times higher than their base offer. To meet demand, the IPO has been increased from € 115 million to € 175 million.

During the subscription period, the share price range was 2.45 to 3.15 euros, however, when evaluating the distribution of bids, the final price was set at 2.90 euros, which places it at the top of the price range. The price is set the same for all investors.

The shares allotted to investors are expected to reach their securities accounts on 20 October. The first day when trading in “Enefit Green” shares will start “Nasdaq Tallinn “on the main list of the stock exchange could be October 21, 2021.

See also  Belarus: green light from the EU to 25 million euros for the borders - World

Hando Sutter, chairman of Enefit Green’s supervisory board, said: “900 of our own employees subscribed for the shares, which means that almost one in four employees of the company took part in the offer.”

According to Aavo Kärmas, Chairman of the Board of Enefit Green, the company’s growth strategy will be implemented using the funds raised by the share offer and the renewable energy production capacity will be increased 2.3 times by 2025 compared to today.

Mihkel Torim, “Swedbank“The head of investment services in the Baltics and Finland and one of the organizers of the offer, says:” With more than 60,000 subscribed investors, Enefit Green ‘s IPO is the largest IPO in the Baltics to date with the largest number of subscribers ever. Significant interest in retail offerings has shown the development of the local investor community in recent years. There was also great interest among institutional investors with Baltic pension funds as well as regional and international investment funds, including ERABparticipating in the tender. “

The share offer is organized by “Swedbank”, “Nordea“and” Citigroup “. The main organizer of the offer to private investors is” Swedbank “, but the sales representative -” LHV Bank “.