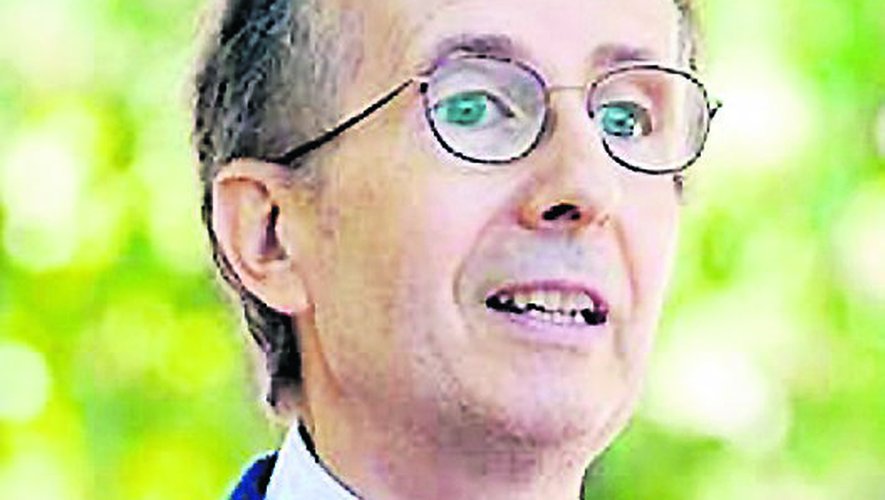 What do you think of the mask-wearing obligations which are becoming more widespread in the territory?

For me, they are not justified, whether on an epidemiological or health level. I have the impression that these are measures which are decided in a unilateral political manner and that the executive relies less and less on expert advice. Those who lead us are enarques or engineers, who think that the circulation of a virus can be managed like any flow, with masks that we would use as a valve that we open or that we firm to curb the epidemic, but it’s much more complicated than that. And in this context, the decision to make it compulsory to wear a mask in the open air seems inconsistent to me. It is only justified for people who stand side by side and still. As soon as you are mobile, there is no risk of getting seriously infected. You can be contaminated eventually, but it will be by a minimal dose, which precisely participates in provoking collective immunity.

In your opinion, does the return of the epidemic not justify the implementation of these much stronger measures to minimize the risks?

No, I think it’s counterproductive. Already, people are starting to get annoyed, because they get information and they realize that this compulsory wearing of the mask in the open air when you are mobile, it does not make sense. It is important to understand one thing, which is that today, more than one in two new cases is asymptomatic, which means that the virus is circulating, yes, but this is how we will reach it. stop, by the phenomenon of passive immunization. So do not worry about the minimal increase in the number of new cases, because it is normal in view of the multiplication of the number of tests carried out. What to watch out for are these three indicators: the number of people newly admitted daily to hospitalization, intensive care, and deaths. These are true markers of infection as a disease. While what we are essentially detecting today are carriers of viruses, who are not sick.

Is that why there are fewer deaths in proportion to the number of cases?

Exactly, because there, we detect people who are contaminated, but who have never felt the symptoms. They might as well have been infected four weeks ago! In addition, we are starting to know the disease and we know better and better how to treat it, for the most serious cases, so it reduces the number of deaths even more.

Everything we do is aimed at curbing the epidemic, but wearing a mask outdoors is excessive. Among young people too, we could be more flexible. Before age 10, we know that children are downright resistant to the virus. And up to the age of 18, these are very generally asymptomatic forms. So we can let the virus circulate between them, that’s not a problem, especially since the less symptomatic you are, the less viral load you will transmit, which is fine. What must be maintained are barrier gestures, especially for the most fragile populations, such as the elderly, and repeat that we must be careful in the private circle.