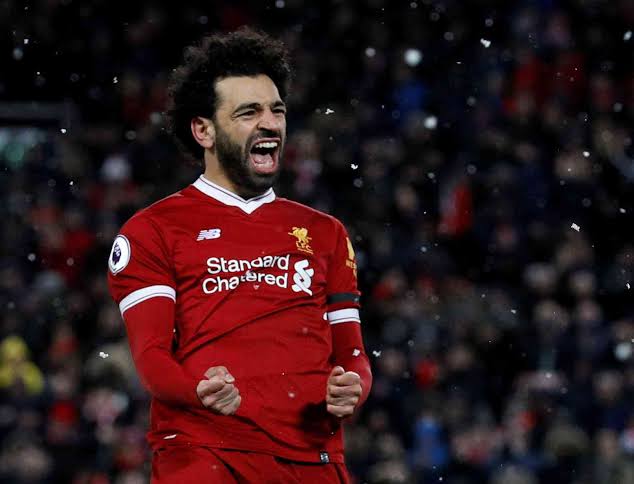 Alaa Abdel Aziz, the managing director of the Egyptian Olympic team, revealed the fact that the duo Mustafa Mohamed, the Turkish player of Galatasaray, and Mohamed Salah, the Liverpool star, are absent from the ranks of the Olympic team, which is preparing for the matches of the “Tokyo 2020” Olympic Games, which will start this month.

Abdel Aziz confirmed in televised statements on the “Be On Time” program broadcast on the “On Time Sports 1” channel that the Olympic team has not received any official letters from Liverpool FC so far stating that Mohamed Salah did not participate with the Pharaohs in the Olympics, and the same is true of Mustafa Mohamed The Turkish Galatasaray striker, stressing that he wishes for their presence because of the great potential they possess.

And the director of the Olympic team explained that there are expected to be many changes in the list of the Olympic team due to the association of players in the African Champions League final against Kaizer Chiefs of South Africa, noting that travel to Japan will be on July 15 or 16.

And he concluded that Shawky Gharib, the coach of the Olympic team, is in a state of confusion at the present time due to the existence of decisions related to the Egyptian Football Association with Al-Ahly and the Confederation of African Football “K”, stressing at the same time that Gharib developed more than one alternative plan in anticipation of any emergency.