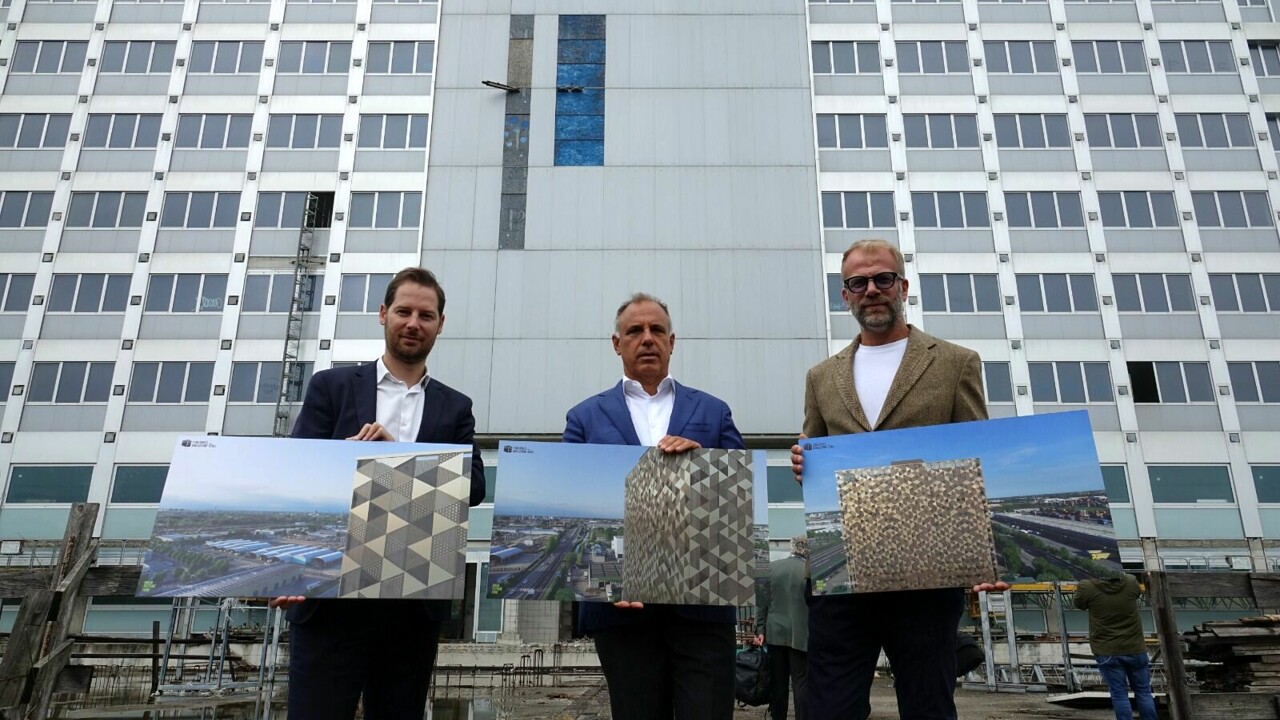 The Onda Palace is reborn, the unfinished skyscraper on the eastern ring road. Thanks to an initial investment of almost 5 million euros by the entrepreneur Agostino Candeo, who in May won the building (the only bid arrived), the 18-storey building that stands between via Panama and course Spain will have a new face within a year. Ready to host offices, showrooms for new apartments, a bank and a panoramic restaurant on the top floor.

After the bankruptcy of the company “La Vela” of the real estate developer Francesco Manzo, who had started the project 15 years ago without ever completing it and leaving the work incomplete since 2012, the skyscraper that thousands of Paduans cross every day along the ring road will have a new life. Currently the building is still unfinished with the external arrangements and the corrugated facade cladding envisaged by the unrealized licensed project. In the design imagined in 2006 by the former owners, the Onda Palace should have housed the representative offices of Interporto, as well as premises to rent to companies and companies and a service center with an underground parking for 150 cars with a panoramic view of the entire city of the Saint. However, everything came to a halt in 2009 when, after an investment of almost 20 million euros by the Interport, the Vicenza company that was taking care of the works abandoned the site due to the economic crisis. In the meantime, other companies take over, always attributable to Francesco Manzo, who over the years has been investigated several times for fraud and fraudulent bankruptcy. Among these, the latest to happen is “La Vela”, which was then declared bankrupt in July 2019. The 70-meter high building is therefore among the 350 properties confiscated from the millionaire Manzo. Once bankrupt, “La Vela” then ends up in the hands of the court of Padua, which last April, through the judge Giovanni Amenduni, decided to put the skyscraper up for auction starting from a minimum price of 4.8 million euros and entrust the file to the curator Riccardo Bonivento.

The future of the building will therefore be directional and therefore aimed at hosting offices. To do this, an agreement with the Municipality will have to be unlocked which provides for an exclusively unitary use, in contrast with the interests of the new owners. «I hope to complete the works within a year» explains Agostino Candeo «the building is huge and therefore will be able to house an infinite number of offices, including ours and those of all the professionals who work with us. It is our job to invest, but the city will also benefit from it. Both because you will no longer see the eco-monster, but a beautiful project and because with the panoramic restaurant we hope to attract many people here. From the top floor you can enjoy a fantastic view, and you will be able to see magnificent sunsets behind the Euganean Hills ». «Regenerating rather than consuming more soil is part of our policy. In this case we accompany the intervention of a private individual, who has decided to invest certainly for his own interests, but also at the service of the city »explains the commissioner, Antonio Bressa.

«We have achieved important objectives in the residential sector and now the group is launching a product differentiation policy, approaching diversified interventions such as that of the Wave Palace. We are also studying a series of innovative formats that affect sectors of various kinds: from student housing to senior housing, that is, retirement homes and new generation Rsa and soon we will give more information on the most interesting interventions. Here we want to conclude everything within exactly one year from today “