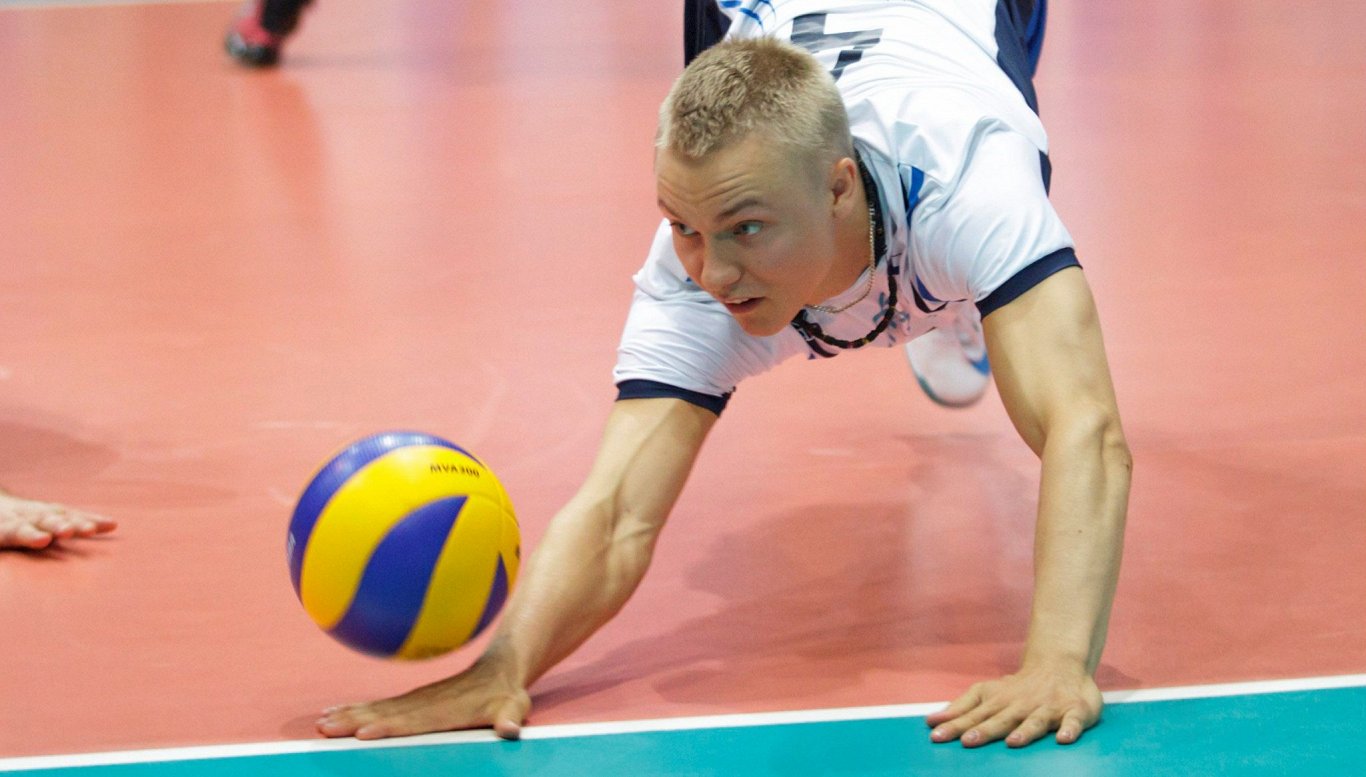 Libero player Kerminens became the champion of Russia and won the Russian Super Cup in the last season as part of “Dynamo” Moscow. Kerminen has been playing in Russia since 2015, but in the spring he was criticized in Finland for remaining in “Dynamo” Moscow even after Russia’s military invasion of Ukraine.

The president of the Finnish Volleyball Federation, Lauri Inna, explained that the exclusion of the 29-year-old Kerminen from the national team before the important matches in the European Championship qualification was the only solution.

“He [Kerminens] is a top-level player, but at the moment it is impossible to do otherwise,” explained Inna.

Kerminen told the Finnish media in May that he wanted to leave Dynamo Moscow, but it was not possible due to financial conditions, as the club demanded a huge compensation for breaking the contract.

Kerminen has been playing in the Finnish national team since 2013, and he was considered the team’s first choice in the libero position.

The Latvian national team will start the qualification for the European Championship on August 3 as a guest against Austria. The home game against the Austrians will be on August 21 in Jelgava, while Finland will be played on August 6 in Valmiera and away on August 17. In order to enter the final tournament, one must win the group or be among the top five teams in the competition of the other teams. In the qualification, 26 national teams are divided into seven groups.