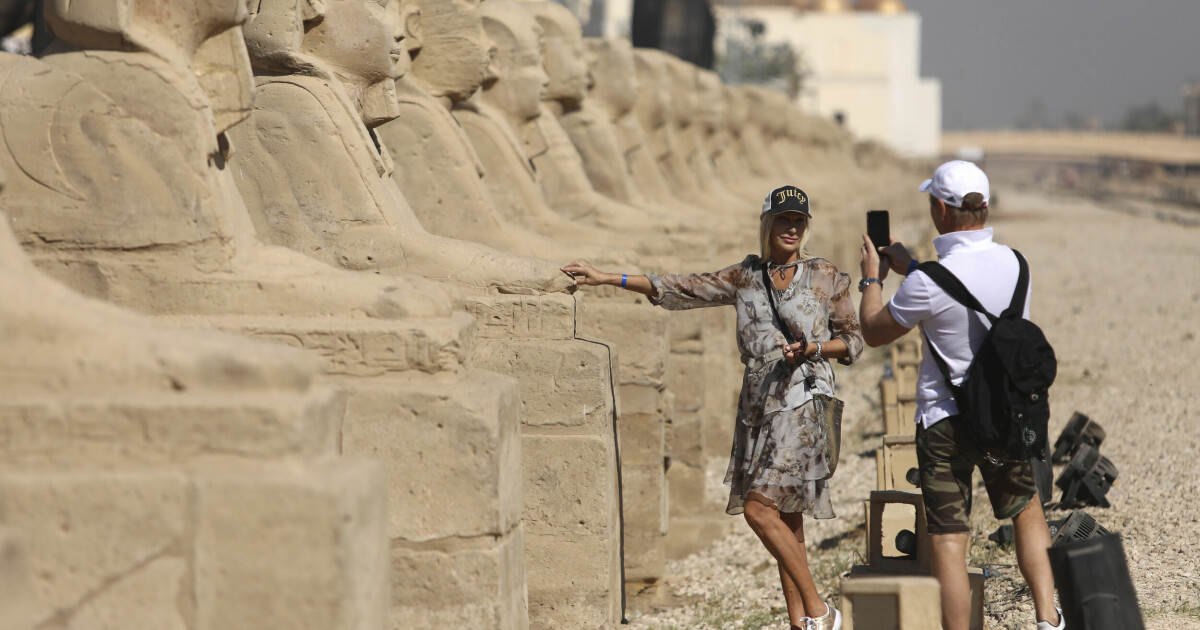 The staggering sum is equivalent to 18,000 billion Norwegian kroner.

The estimate from the World Tourism Organization (UNWTO), which is based in Madrid, comes while Europe is experiencing a sharp increase in infection and at the same time the new virus variant omikron is spreading to more countries.

International flights will be 70 to 75 percent during the record year 2019. At that time, 1.5 billion arrivals were registered. The decline is at the same level as last year, according to the organization.

This summer, a report from the same UN organization estimated that the economic consequences for the world tourism industry would be over 4 trillion dollars.