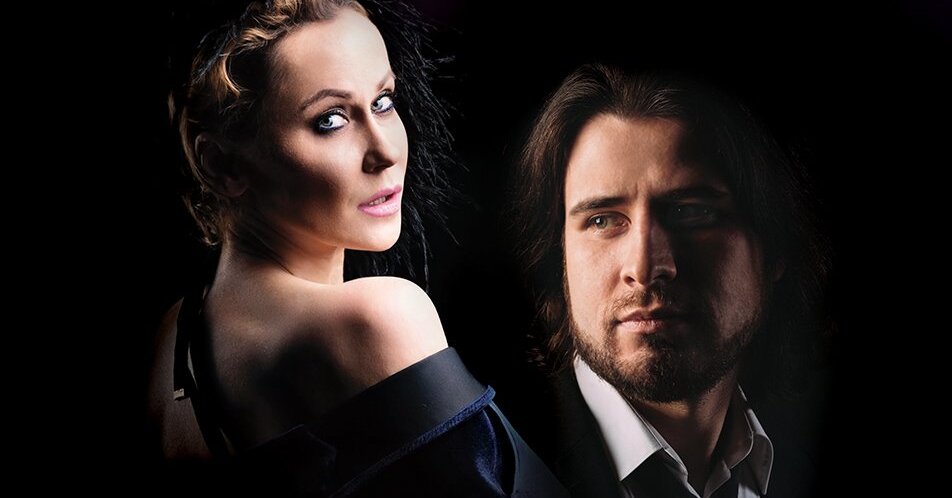 On August 29 of this year, the music and drama room “OratoriO” will be opened with a poetic performance by Rēzija Kalniņa and Andrejs Osokins. The new venue for cultural events in the Sports 2 quarter will be sung with three different concert programs, the organizers inform the portal “Delfi”.

On August 29 and September 26, two outstanding artists will meet at the home of music and drama Rēzija Kalniņa a Andrejs Osokins. They have created the first joint poetic performance, in which poetry and music will intertwine, sound compositions by Latvian composers in dialogue with Dace Micāne-Zālīte’s poetry. The compositions of Jānis Mediņš, Emīls Dārziņš, Jāzeps Vītols, Ādolfs Skulte, Wolfgangs Dārziņš, Juris Karlsons and Pēteris Vasks will be performed in one evening together with Dace Micāne-Zālīte’s poetic work “Two Suns of Zalktene”.

On September 5, a singer and pianist will step on the stage of “OratoriO” Katrīna Gupalo and electronic music master Oriole with the new program “7 Sad Stars and the Moon of Alabama”, but on September 12, talented sisters Balana – cellist Margarita and violinist Kristīne will meet on stage, who will be joined by Andrejs Osokins in the joint program “Cinema Music”.

“The word is sound and music is sound. It is a dialogue between people, between a man and a woman. It is an age-old story about listening and hearing, between seeing and seeing,” says Rēzija Kalniņa, who together with Ainārs Rubikis in the hosts in the new premises – will create and manage artistic dialogue.

“It is so thrilling that Riga continues to sound that both new art projects and new premises are being created in Riga. OratoriO will become a unique platform for creative experiments, a crossroads for different artists and different genres,” says musician and producer Katrīna. Gupa-lo.

“I am very honored with Latvian piano music and, of course, alongside the charming Rēzija Kalniņa, to open a new music and drama space in the heart of Riga. A place where listeners can enjoy the synergy of different art forms. In turn, the opportunity to hear Sister Balana “both talented musicians are staying in Latvia. Very soon they will be busy on foreign concert tours again,” admits Andrejs Osokins.