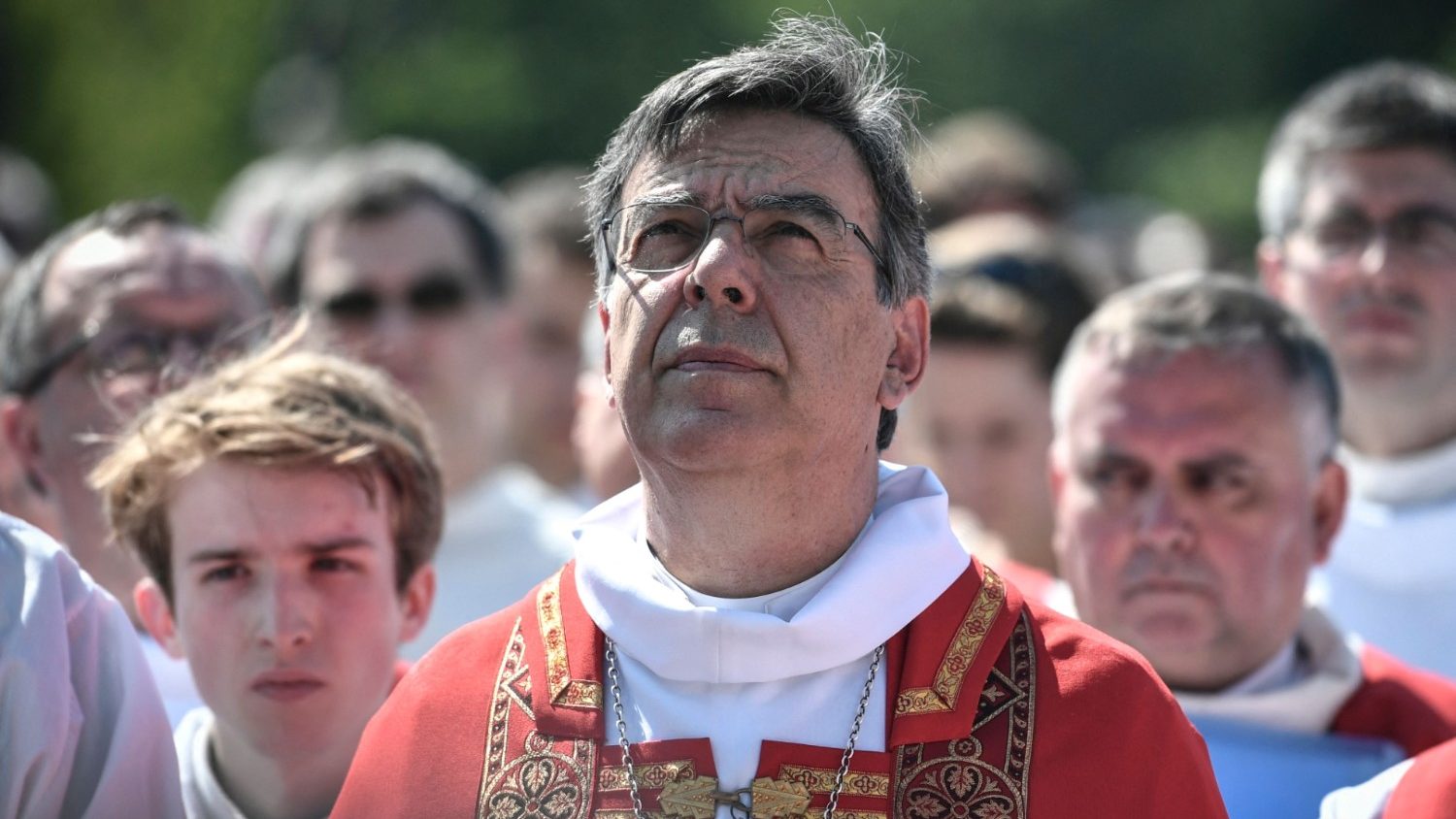 Archbishop Aupetit had handed over his mandate to Francisco after the events that had engulfed him in recent days. “My heart is at peace, I pray for those who may have wished me wrong”, I ask “forgiveness to those I may have hurt”.

After four years, Archbishop Michel Aupetit ceases to lead the Archdiocese of Paris. This Thursday morning, the 2nd, the Pope accepted the resignation presented by the prelate in recent days, appointing in his place as apostolic administrator Vacant and at the beck of the Holy See of the same Archdiocese, Bishop Georges Pontier.

The text of the letter with the resignation, which the 70-year-old archbishop had sent to Francisco on November 25, had been released by the media and precisely the rejected accusations of a journalistic campaign had induced Archbishop Aupetit to take a step back “ to safeguard the diocese”, as he later declared.

Strangeness about the charges

In particular, media accusations centered on the archdiocese’s management and the alleged sentimental relationship with a woman in 2012, when he was appointed vicar general. For both accusations, on November 27 the prelate had expressed displeasure and strangeness, while at the same time thanking the support received by “so many people in Paris, including priests, friends, faithful”.

I forgive those who hurt me

In a farewell message from the archdiocese, made known today, Archbishop Aupetit, recalling the “painful events of the past week”, reiterates having handed over his mandate into the hands of the Pope “to preserve the diocese from the division that it suspects and the loss of confidence always provoke”.

He claims to have fulfilled his mission at the head of the archdiocese “with fervor and dedication”, thanking all those who helped him in fulfilling his ministry. “I was, of course, very disturbed by the attacks against me. Today I thank God that my heart is deeply at peace” and “I pray – adds the prelate – for those who wished me ill” and “I ask forgiveness for those I may have hurt”.