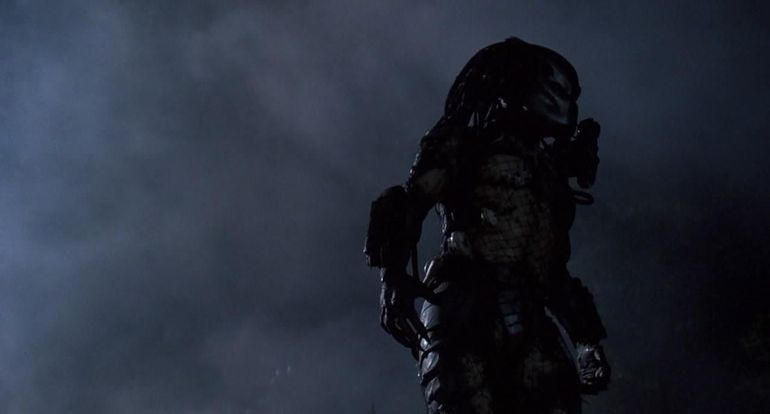 This new installment will be added to the four previous films, which since the premiere of the first in 1987 have grossed more than 440 million dollars at the world box office.

According to an exclusive published this Friday by the specialized newspaper Deadline, the fifth film will not directly continue the events that occurred in the previous installment, The predator, directed in 2018 by Shane Black, who was part of the cast of the original film along with Arnold Schwarzenegger.

Predator, one of the most popular titles in Schwarzenegger’s filmography, tracked down a mercenary commando who, in their attempt to free a group of kidnapped by the guerrillas, are threatened in the jungle by a deadly alien. Three years later it was released Predator 2.

The ruthless alien was later brought to the big screen alongside another sci-fi icon in Alien vs Predator (2004) and its sequel Aliens vs Predator: Requiem (2007).

In 2010 the original saga was revived with Predators, produced by Robert Rodriguez and with a script written by himself in 1994, by order of the Fox studio.

More than 30 years after the premiere of the original film, the company opted for a new version in The predator (2018).