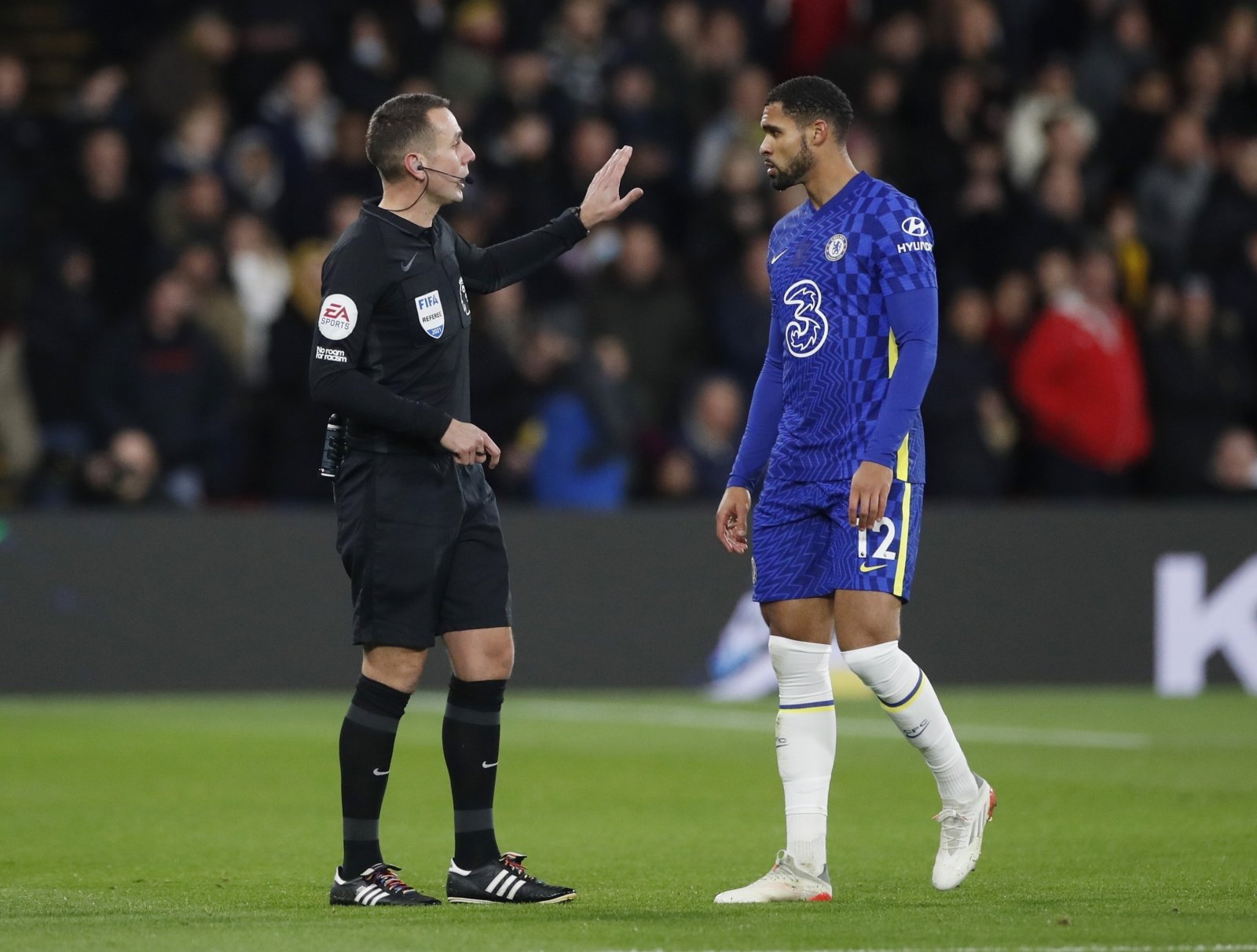 After 13 minutes, the match was suspended when one of the spectators in the stands of Vicarage Road Stadium needed medical attention.

The man watching the match is reported to have had a heart attack. Medical personnel from both teams helped rescue him. After stabilizing the fan’s condition, he was taken to hospital.

After more than half an hour in the locker room, the players agreed to continue the match only after receiving knowledge that the life of a football fan was no longer in danger.

Under similar circumstances, London’s Tottenham Hotspur match against Newcastle United have been suspended this season. The fan in the rostrum also suffered a heart attack at that time, and fortunately his life was saved by reacting in time.

The Watford-Chelsea match was paused in the 13th minute while a fan received medical assistance in the stands. pic.twitter.com/SyktpRUcbj

After the duel in Watford, Chelsea faced serious resistance but broke it 2: 1.

Mason Mount and Emmanuel Dennis exchanged goals in the first half, and Hakim Ziyech’s shot in the 72nd minute was decisive after the break.

Chelsea’s pursuers also celebrated victories in the next match.

The remaining three matches are between Southampton and Leicester City (2: 2), London.West HamAnd Brighton (1: 1) and Wolverhampton and Burnley (0: 0) ended in a draw.