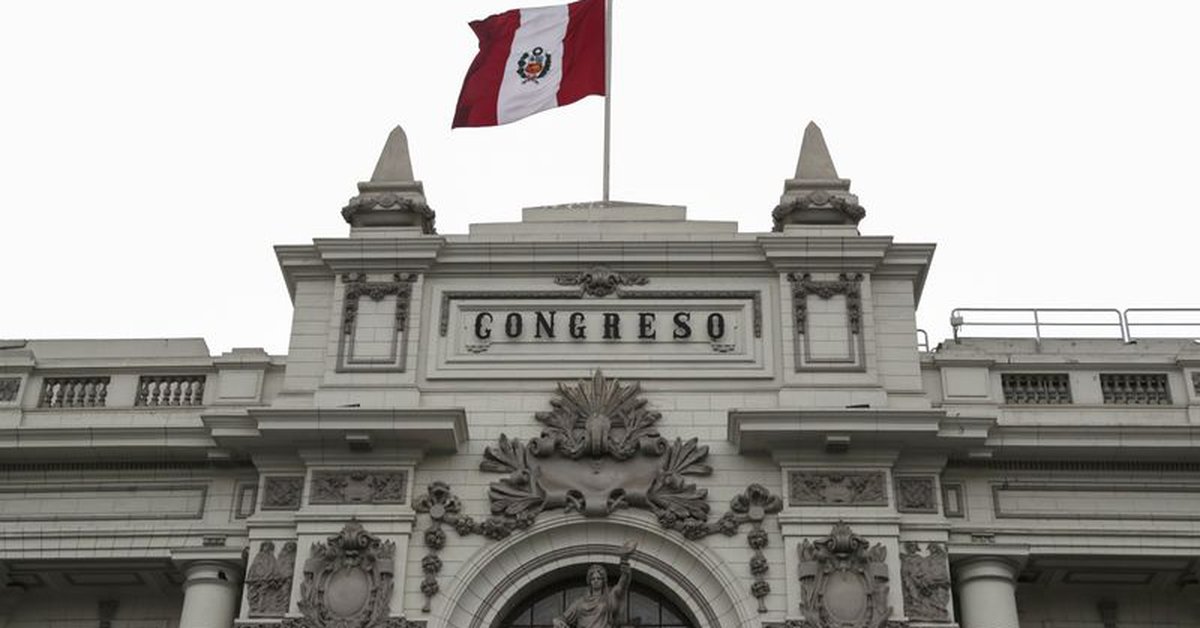 The President of the Congress of Peru, Manuel Merino, tried to communicate with the head of the Joint Command of the Armed Forces, General César Astudillo, after the audios that commit President Martín Vizcarra to the ‘Richard Swing’ case, the reason for the motion of censure opened last night in Parliament, came to light.

According to a report from the research portal IDL Reporters reveals that Merino managed to contact the Navy’s commanding general through an aide. In addition, he tried to communicate with the head of the Joint Command of the Armed Forces, but he did not accept the call.

Astudillo was traveling in Madre de Dios when He received a call from Merino’s assistant, who told him that the president of Congress wanted to talk with him. However, the general replied that he did not have a good connection and he proceeded to hang up and no longer answer the calls he continued to receive.

Merino also called the general commander of the Navy, Admiral Fernando Cerdán, again to try to establish a conversation with the president of Congress. Unlike Astudillo, Cerdán accepted the call and Merino told him that “within the framework of the Constitution”, a process was going to begin that could end with the departure of Martín Vizcarra from the Presidency and that he hoped “that the process could be carried out normally.”

Both Astudillo and Cerdán, chief of the Joint Command of the Armed Forces and general commander of the Navy, respectively, reported what happened to the Minister of Defense, Jorge Chávez. Later, in Congress, Manuel Merino asked the Armed Forces to “keep calm.” 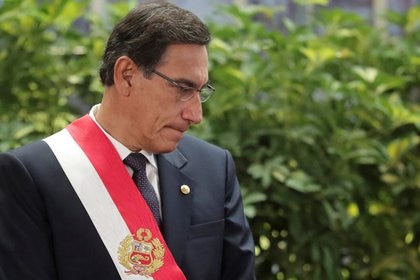 The president of Peru, Martín Vizcarra, attends a swearing-in ceremony at the government palace in Lima.

After that, the Minister of Defense, Jorge Chávez has rejected this attempt to communicate and has recalled that the Armed Forces are governed by constitutional order and that their support is for the President of the Republic.

Jointly, the Prime Minister, Walter Martos has issued a statement with Chávez and with the Minister of Justice, Ana Neyra, describing these attempts by Merino to involve the Army in political affairs as “reckless” and “extremely serious”.

“In the last hours, we have witnessed a very serious event, which we had already forgotten many years ago, and with the participation of the President of the Congress of the Republic himself to try to involve the Armed Forces in a political process in which they should not have no participation, “he said.

Neyra, has expressed his “concern” about the news and does not rule out “taking legal action.” “I still want to appeal to the democratic spirit of the president of Congress and I want to think that he has not played this game, I want to think that this has not been configured in this way because, if these facts were verified, as some jurists are pointing out, we would be before a crime of sedition ”, he pointed out.

(With information from Europa Press)

Two decades of political conflict in Peru: who was the last president removed by Congress

The Peruvian prosecutor’s office raided the homes of Martín Vizcarra’s advisers, in the middle of the impeachment process