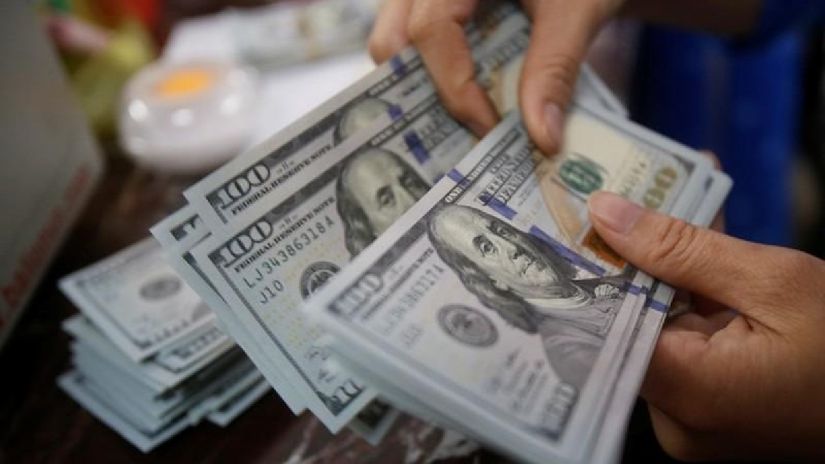 The exchange rate registers a slight rise after the start of today’s exchange session, Monday, October 18, according to data from Bloomberg.

Starting at 09:30 am the dollar presented a price that exceeded S / 3.94 at the interbank level.

Despite the fact that last week the green ticket had a downward trend due to the change in ministerial cabinet, the streak of falls was halted after knowing two reductions in the credit ratings From Peru.

The rise in the dollar has been driven by the trend of the global market, in which the currencies of Latin America were down.

Worldwide, a greater strength of the dollar due to global concerns about inflation derived from the increase in energy prices, and after learning that China’s economy slowed in the third quarter.

Price of the dollar for buying and selling

So far, the platform quéestaeldolar.pe indicates that in money changers the dollar It is bought for S / 3,925 and it is sold for S / 3,965.

In the digital exchange houses, It is reported that the greenback is bought at an average of S / 3.94 and is sold at about S / 3.96.

Note that the exchange rate will continue to vary until the close of the day today at 1:30 pm