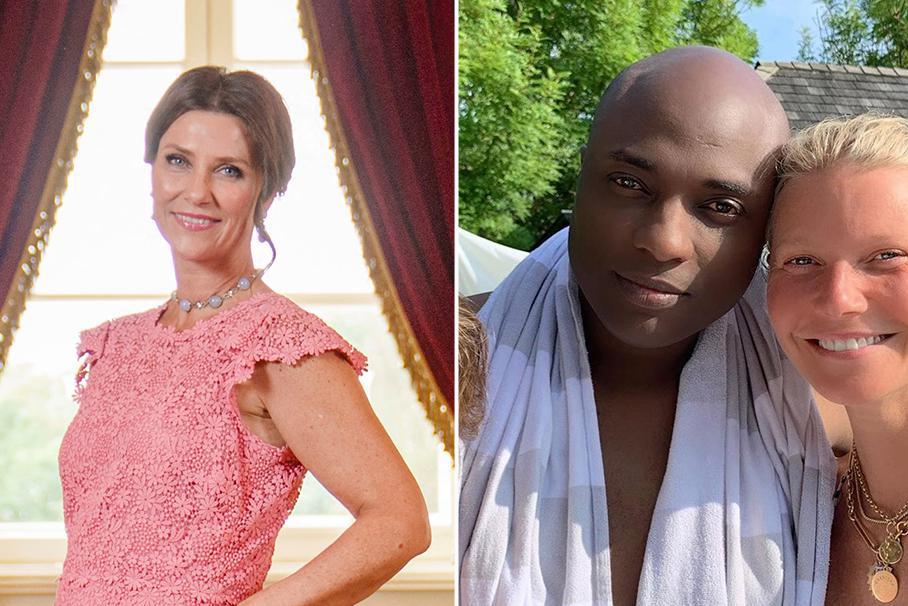 Can she ever do good to the outside world? Norwegian princess Märtha Louise has been under fire all her life. From the cradle, she believes, because she was born a girl. The king’s daughter is declared insane because she claims to be able to talk to angels and spirits. She also likes bad men, and is now even going to marry a controversial shaman who can count Gwyneth Paltrow among his followers.