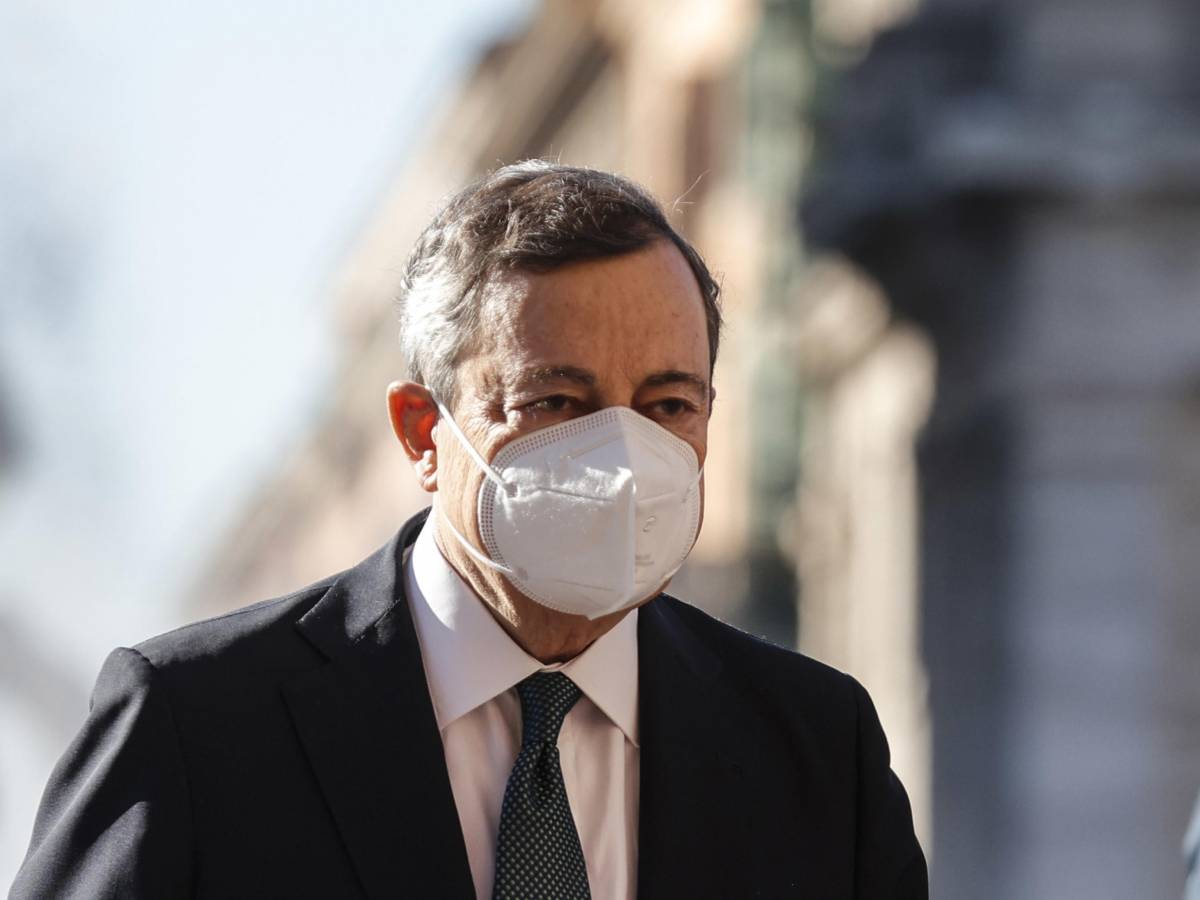 The spotlight is all on the center-right summit on the agenda for this afternoon. When Silvio Berlusconi, Matteo Salvini and Giorgia Meloni will try to find the square and formalize a unitary position. A move that could unlock the impasse of these days, characterized by an underground tug-of-war on the name of Mario Draghi.

The former ECB number one is no mystery, he is more than willing to go to the Colle. And he too is waiting for the center-right – Berlusconi in particular – to indicate a direction. In the hope, not so hidden if at Palazzo Chigi the topic is the subject of daily conversations, that it could be the leader of Forza Italia who put the premier’s name on the table. Because Draghi can hardly be “nominated” by Enrico Letta without risking becoming the name of a party. With Salvini who at that point would be more comfortable asking for the Ministry of the Interior for himself in a possible government after Draghi.

In these days of long waiting, eyes and ears aimed above all at Arcore, in Rome the leaders meet, hear each other and confront each other precisely on the scenario of Draghi al Colle. Which has as a condition a rather rapid timing in the definition of the government that will come after the possible move of the former ECB number one from Palazzo Chigi to the Quirinale.

The prime minister’s ambition was to be able to enter the scene already at the first call – scheduled for Monday at 3 pm – or, at the latest, between the second and the third. Which will be held one Tuesday and the other Wednesday. In the case of a systemic agreement, in fact, the two-thirds majority required in the first three votes (quorum 673 out of 1,009 large voters) should not be a problem. But it would consecrate Draghi’s indication as a choice in continuity with the government of national unity. Overcoming the fourth vote (Thursday) or even the fifth (Friday) risks complicating things. It matters little that the quorum would drop to 505, because at Palazzo Chigi the fear is that at that point the situation could spiral out of control. This is highly probable from the sixth vote onwards (next Saturday), where the climate would be that of “everyone free”.

In fact, in Draghi’s race against time, the point is to solve the puzzle of the future government without moving much but answering the doubts of some of the leaders. The first is on the premiership, because there are many who have doubts about the fact that both the Quirinale and Palazzo Chigi are the prerogative of two coaches. The second is on Salvini, legitimately pressing to get a heavy ministerial seat. On the other hand, when Draghi decided, the government ignored the indications that had come to him from the secretary of the Northern League and independently chose the three Northern League ministers.
These are all knots that the more time passes, the more cumbersome they become. This is why at Palazzo Chigi they look with apprehension at the top of the center-right this afternoon.