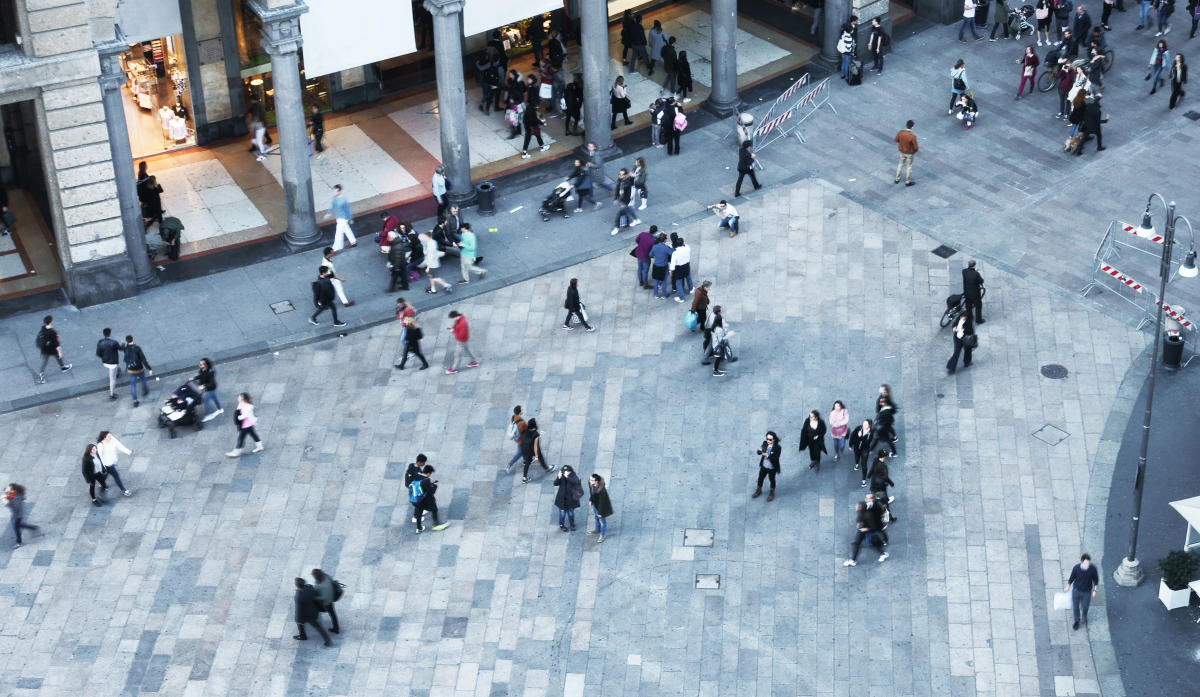 Codacons has drawn up an investigation into the cost of living in the main Italian cities, comparing prices and tariffs of a basket of goods and services ranging from meat to fruit and vegetables, passing through dentists, hairdressers and bars, but also local taxes and fines.

While waiting for the increases in bills to hit the accounts of Italian families in full, an extremely different “map” of price increases has emerged in the Peninsula. Like this Milano confirms itself as the Italian city where life costs more, Naples the cheapest in terms of food expenditure, while Pescara it is the most convenient in terms of service rates.

As for the food sector, in Milan you need to spend on average 47% more to eat than in Naples: for the purchase of a basket consisting of fruit and vegetables, meat, fish, bread, etc. under the Madonna they spend an average of 99.24 euros, against 67.58 in Naples – analyzes the Codacons -. The Neapolitan city, however, is the one with the highest waste rate in Italy (507.96 euros), 148% more than in Trento, where for the Tari you pay just 205 euros.

Bari the city where, for a woman, it costs more to have her hair cut (26.48 euros against the 11.80 euros in Naples), and if you want to take a skirt to the laundry you have to spend the record of 7.49 euros in Trieste – explains the Codacons -. In case of dental problems, it is best to reside in Palermo: here you spend about 66 euros for a filling, compared to 174 euros for Aosta. A private visit to the gynecologist costs less in the south (80 euros in Naples, 95 euros in Catanzaro), compared to 155 euros in Trento and Milan.

“The cost of living is extremely diversified across the country, with southern cities being on average cheaper than in Northern Italy – explains the president. Carlo Rienzi -. Prices and tariffs that appear to be constantly evolving: the increases in electricity and gas bills are in fact causing cascading increases in retail prices in recent weeks, due to the higher costs for businesses and activities that are inevitably passed on to consumers through price increases “.

VIDEO – Discovering Mokra Gora, one of the best tourist villages in the world

“In addition to the price increases resulting from the increases in bills and raw materials, which are of concern and must be monitored, there are other items, such as local surcharges on taxes or penalties for violating the Highway Code, which have a significant impact on family budgets and which indirectly contribute to differentiating the cost of living between different geographical areas of the country – he explains Simone Baldelli, deputy and president of the parliamentary commission of inquiry on the protection of consumers and users -. Milan, for example, which is confirmed as the most expensive city in Italy, seems to have been for years also the city that holds the Italian record for the highest number of motorists’ fines “.