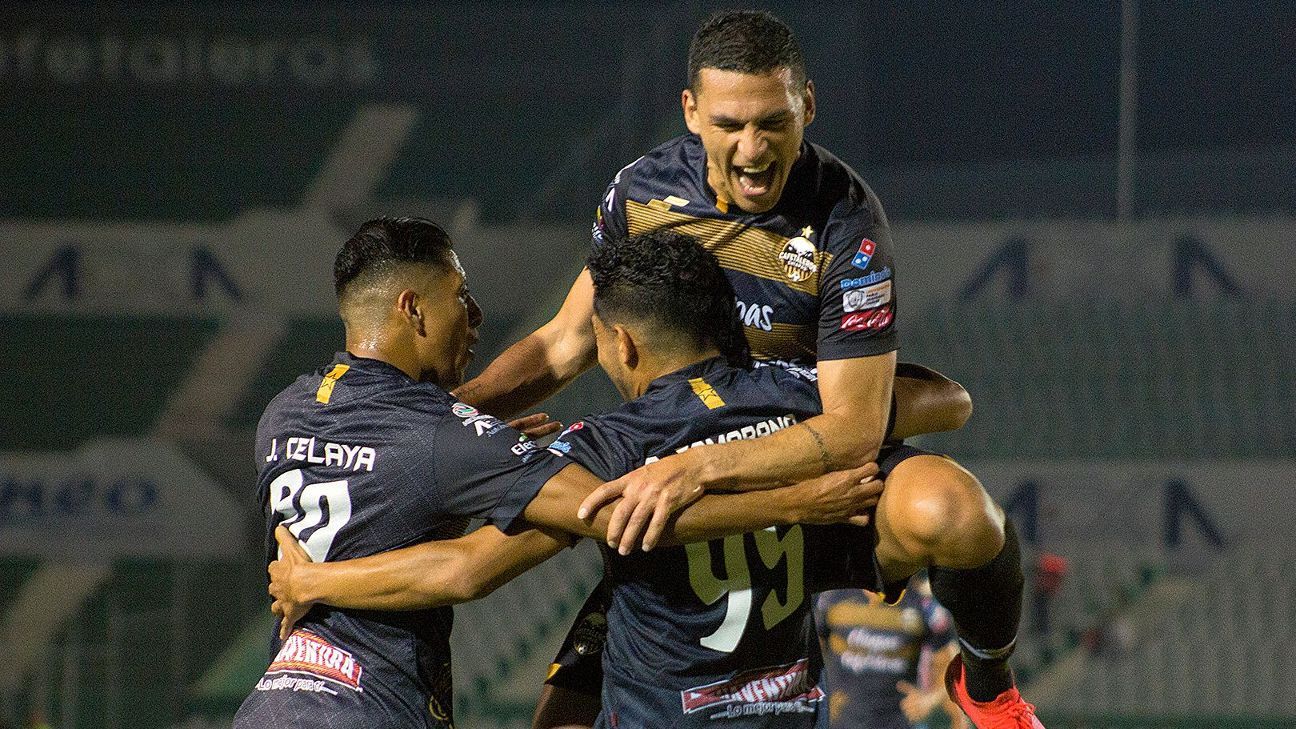 José Luis Orantes, President of the Chiapas coffee growers, It is direct: “We could not continue the next tournament”, that is why he voted in favor of the cancellation of Clausura 2020 “because there was no possibility of promotion” and was on the side of the clubs that supported the proposal to receive assistance by the Liga MX clubs, in exchange for the competition format being modified.

“All the clubs are in intensive care and we are looking for a way to survive. We voted in favor of top-down support, in order to survive, because the present and future of the club was unsustainable, “explains José Luis Orantes, president of the Chiapas coffee growers, to ESPN Digital.

“We all want promotion and if that were the proposal, that would be my vote, but today that is not the proposal and the First Division Assembly will find the ideal format for the development of Mexican soccer. We must clarify that the promotion they removed it a long time ago with the certification, ”he adds.

Orantes acknowledges that, like them, other Ascenso MX clubs were not going to be able to continue the next tournament and the silver division was going to compete with seven or eight clubs.

“Under the current format it was impossible for us to continue the next tournament, under this situation there are many clubs. I don’t know which ones, but it was going to have a league of eight or seven clubs, it was going to be a ridiculous league. We needed the support to strengthen Ascenso MX ”, adds the president.

Orantes acknowledged that Chiapas coffee growers He has not been able to recover from the sports promotion they won on the court in 2018, and he hopes that the owners reconsider the possibility that the teams in the silver division can reach the maximum circuit.

“Taking off our sport promotion is something we have not been able to overcome, we won the promotion and they took it away from us, we remodeled two stadiums, we changed stadiums, we came to Tuxtla Gutiérrez, Víctor Manuel Reyna, at the administrative level we delivered everything that we were asked and neither we nor anyone else is certified, it is wrong ”.