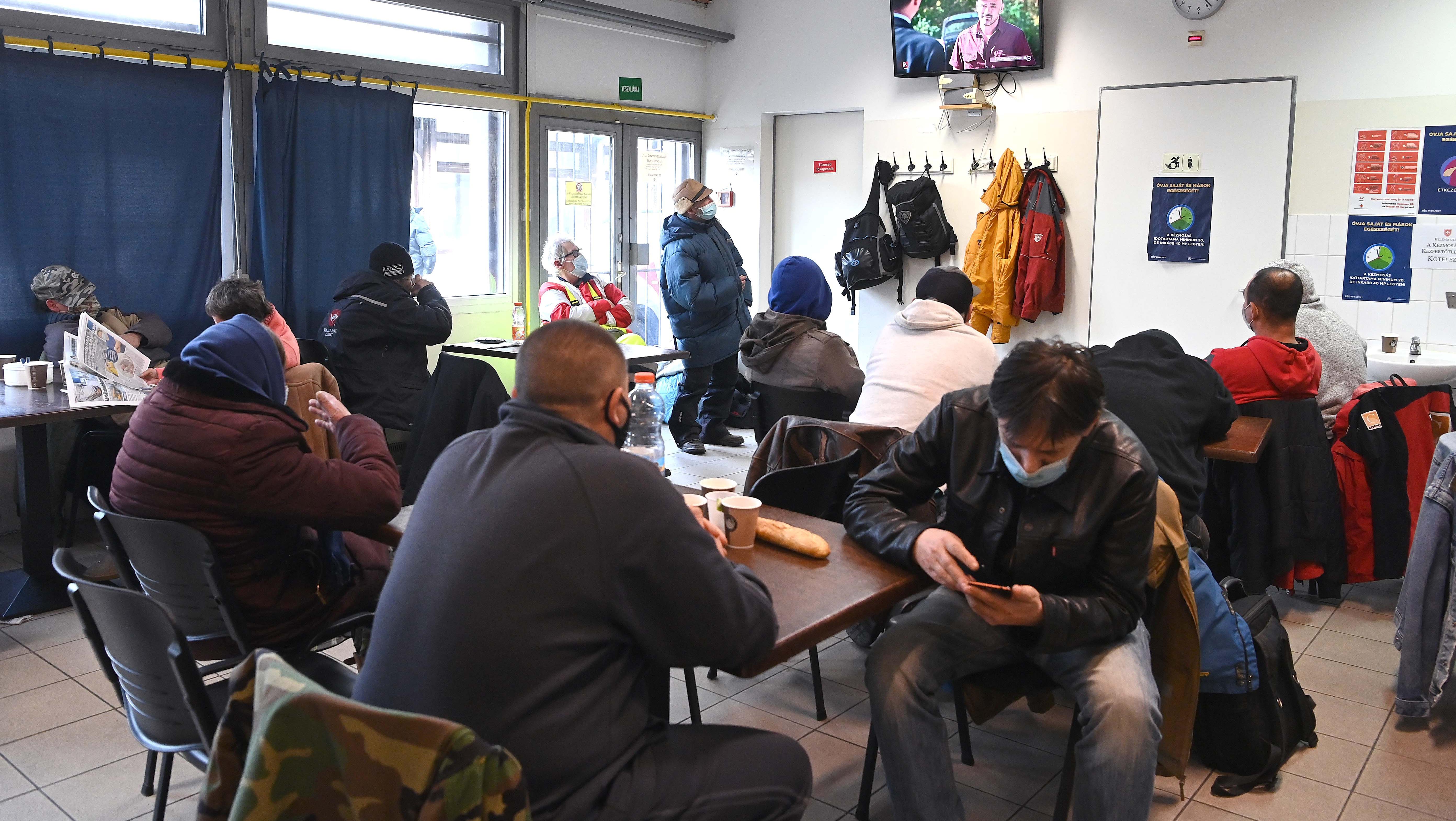 The Minister of Human Resources has ordered a so-called red code in the Northern and Southern Great Plain, which makes it mandatory for all social institutions to admit homeless or distressed people, the ministry’s secretary of state for social affairs announced at a press conference in Budapest on Thursday.

The measure will take effect on Thursday from 8pm until 8pm on Monday, after meteorological forecasts in the following days the temperature will drop below minus 10 degrees at night said Attila Fülöp.

He drew attention to the fact that the utilization rate of the homeless care system is currently 76 percent nationwide and 68 percent in the capital. So there is free space in the shelters, so he asks those involved to use the service, he added.

The Secretary of State asks everyone: if you meet a person in trouble because of the cold, call the appropriate dispatch service. Phone numbers can be found at kormany.hu website and social media government pages, said Attila Fülöp.