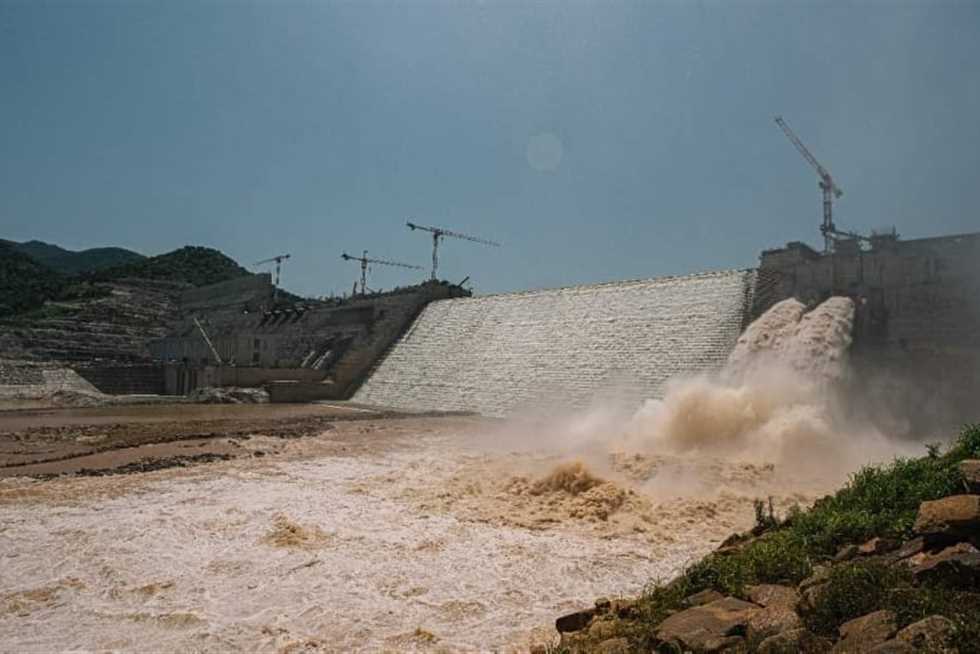 Dr. Abbas Sharaki, Professor of Water Resources and Geology at Cairo University, revealed the stability of the reserves AlNahda dam At 7 billion cubic meters of water, according to the latest satellite images.

And the water expert continued, “You will have toEthiopia To open the second drain gate if the dam is not raised during the coming weeks, due to the poor behavior of the turbine, which works for some time and most of it stops, and today it is working, and it was not working during the flight of the satellite during the last two flights over the last ten days.

Sharaki concluded, explaining that “there are some social sites that have published a video of concrete works, especially on the eastern side of the dam, accompanied by old photos of the dam, which weakens the validity of the video’s modernity. Ethiopia needs to put about 1.3 million cubic meters of concrete before mid-July, and this is almost impossible to achieve.” ».

The Ethiopian Ministry of Foreign Affairs had announced in July 2021 that the second filling of the Grand Ethiopian Renaissance Dam had taken place in the amount that was previously scheduled, which was 13.5 billion cubic meters, but experts confirmed that these allegations were incorrect, and that Addis Ababa had not stored more than 4 billion cubic meters in the filling. The second one only lasted for two weeks.

Dr. Mohamed Nasr Allam, the former Egyptian Minister of Irrigation, revealed that Ethiopia has the right to say what it wants, but the truth that we know well and is consistent with logic and reality, and it has been proven by satellite images that it will not absorb more than 8.5 billion cubic meters of stored water, and that Ethiopia has in The first filling stores 4.9 billion cubic meters, and therefore you will not be able in any way to store more than 3.6 billion cubic meters in the second filling, to match the current height of the middle passage of the dam.

Ethiopia is preparing for the third filling this year, despite its failure in the first and second filling in storing the planned quantities that it had announced.