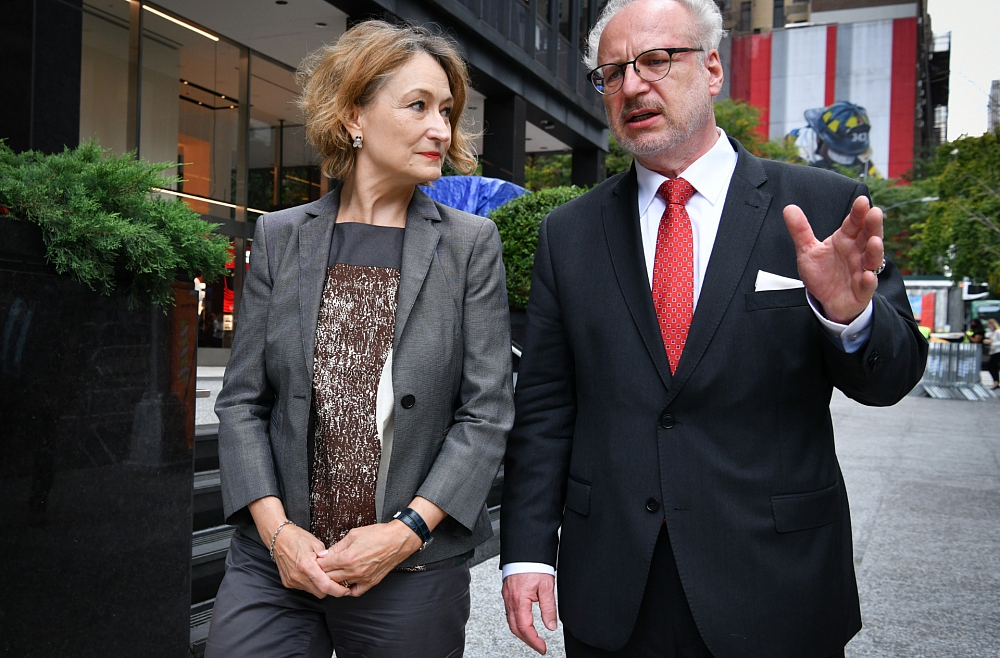 The withdrawal of troops from Afghanistan and the return of the Taliban to power have had an impact on the reputation of the West, says Ilze Brands-Kehre, the United Nations Under-Secretary-General for Human Rights. Her responsibilities include cooperating with UN Security Council countries in New York. What is happening in Afghanistan was also the focus of many at the UN General Assembly last week.

In an exclusive interview in New York, Ilze Brands-Kehre presented her vision on the situation in Belarus and Afghanistan, as well as other important issues.

Latvijas Radio invites to express its opinion on what is heard in the program and supports the discussion among the listeners, however, reserves the right to delete comments that violate the boundaries of dignified attitude and ethical conduct.