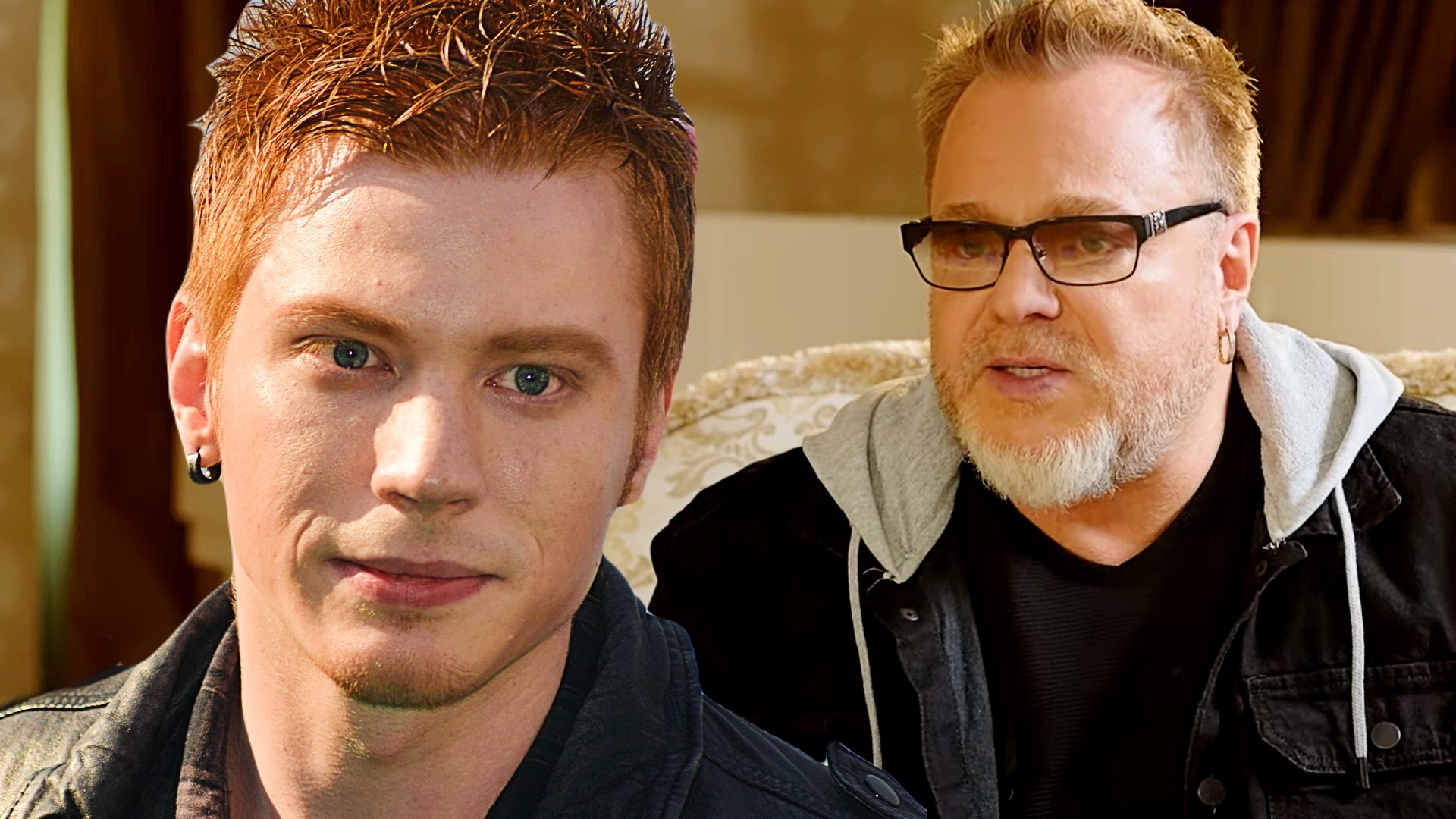 The musician became a victim of bullying.

Vladimir Presnyakov made a frank confession regarding his eldest son Nikita. The musician did not hide that for the sake of the heir he was ready for a lot.

The artist stressed that he never had problems with the money that he used to spend on his loved ones. Despite the fact that the son of the singer from Christina Orbakaite has not been a child for a long time and can provide for himself, Presnyakov still continues to worry about his well-being.

In an interview with his own wife Natalya Podolskaya as part of the YouTube show “Your Natasha“The performer stressed that he would help his heir even when he becomes a grandfather. “If he says to put 100 thousand on the card, I will do it,” said the ex-husband of the daughter of Alla Pugacheva.

But the Russians did not support the celebrity. In the comments to the release, Internet users called Presnyakov a “pontorez” and stated that he clearly should not have boasted of his well-being.

See also  London: Bob Marley in the spotlight in a musical