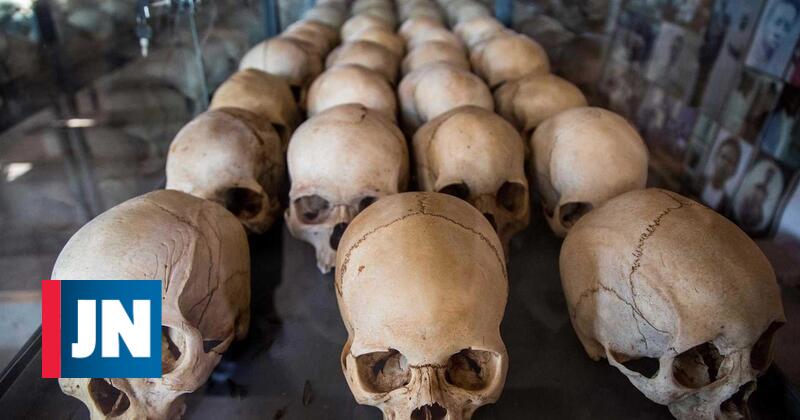 Félicien Kabuga, considered the “financier of the Rwandan genocide” and one of the main defendants wanted by international justice, was arrested this morning outside Paris, according to the French prosecutor’s office.

At 84, Kabuga, who lived in a Parisian region with a fake ID, is accused of having created the Interhamwe militias, the main armed branches of the 1994 genocide, which caused 800,000 deaths, according to the United Nations.

On the run since 1994, Kabuga is the target of a arrest warrant International Mechanism, the structure responsible for completing the work of the International Criminal Court for Rwanda (ICTR).

On April 6, 1994, the plane carrying the Rwandan presidents, Juvenal Habyarimana, and the Burundian, Cyprien Ntaryamira, was shot down at the airport in the capital of Rwanda, Kigali. ethnic conflict in the country that killed more than 800,000 people and provoked millions of refugees.

About 8,000 moderate Tutsis and Hutus were killed daily between April and June 1994 in Rwanda by members of the Hutu ethnic group. According to the UN, about 800,000 people were killed between April 7 and July 15, with Tutsis to be accused of joining the rebels, who had entered the north of the country since 1990 from Uganda.

The authorities did lists of people to be murdered and the Interahamwe Hutu armed forces and militias methodically massacred the “inyenzi” (cockroaches in Kinyarwanda, the official language of Rwanda, the name given to Tutsis), as well as the Hutus who opposed Habyarimana’s party and those who refused to participate in the killing.

Men, women and children were exterminated by machete, on the streets, in their homes and even in schools and churches where they thought they were safe, while the United Nations Security Council decided, on April 21, to reduce the staff of the United Nations Observation Mission (MINUAR) for reasons of safety.

On July 4, the FPR took control of Kigali, ending the genocide, which led to the exodus of hundreds of thousands of Hutus to neighboring Zaire, currently the Democratic Republic of Congo.

See also  Ministry should not have forwarded EU warnings to Tyrol «kleinezeitung.at