The second vaccine against coronavirus, developed by the Center for Virology and Biotechnology “Vector” of Rospotrebnadzor, was administered to the first volunteers. About it it says in the Instagram account of Rospotrebnadzor.

According to the interlocutor of the agency, according to the results of vaccination with the drug “EpiVacCorona” the first five volunteers, an interim report on its safety was drawn up. “All volunteers feel good,” added the Rospotrebnadzor press service. Later, the vaccine was administered to nine more volunteers, they are now under observation. 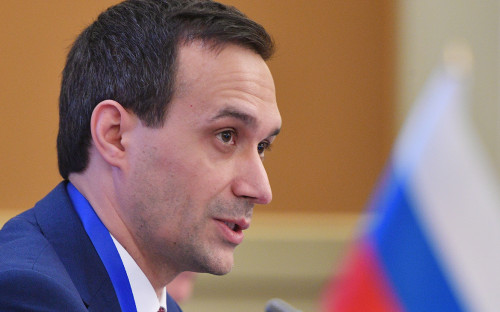 “Based on the data of the report, the Independent Data Monitoring Committee (ICMD) will make a decision on further vaccination of volunteers of the second stage of the clinical study,” the department said.

The second interim report on the safety and effectiveness of the vaccine will be drawn up in five days based on the results of an assessment of the condition of all participants in the first stage, which will be sent to the Ministry of Health. After that, a decision will be made to start the second phase of clinical trials.