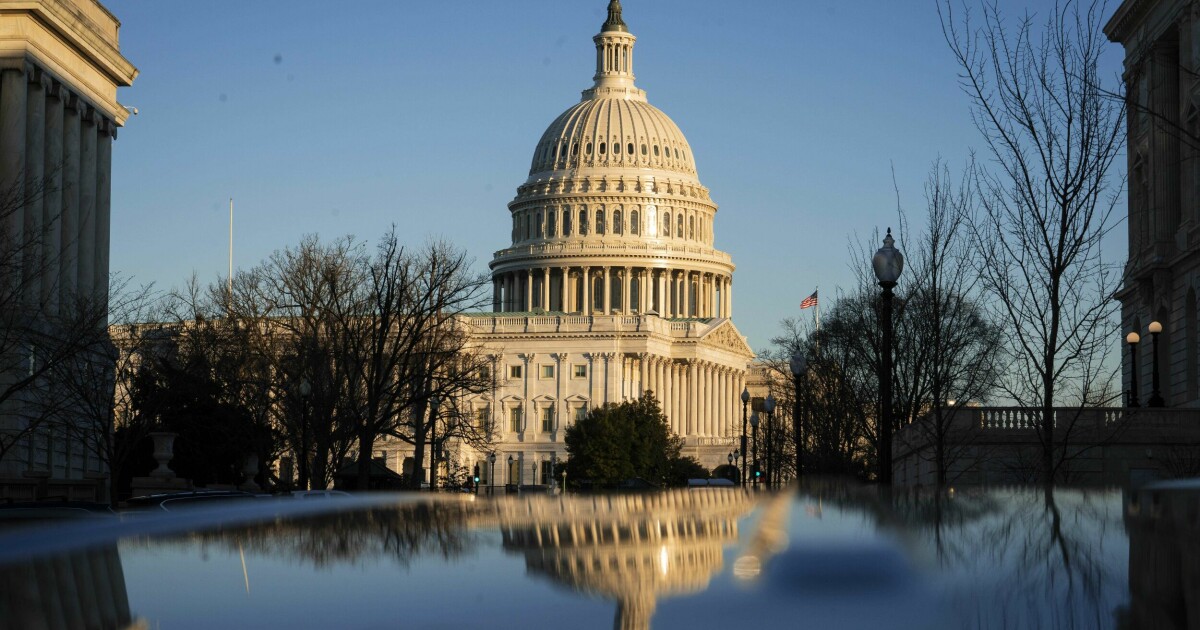 The debate and a subsequent vote in the senate started at 19.30 Norwegian time. The vote ended with 95 senators in favor and one voting against, according to Reuters.

The question of the extent to which the US supports a Swedish and Finnish accession to NATO is dealt with at the same time that the North Atlantic defense alliance is trying to strengthen its own position against the “Russian bear” in the east. But Pelosi’s recent visit to Taiwan has also reminded Americans that Europe may not be as important a focus area as Asia.

The uncertain international situation and the American economy formed the backdrop for the debate in the Senate.

A number of amendments to the bill have been proposed. Republican Senator Rand Paul proposed an amendment that would ensure that NATO’s guarantee to defend member states would not precede congressional authorization of the use of military force. This amendment was voted down by a large margin.

Another amendment by Republican Senator Dan Sullivan would have included in the membership ratification that all NATO members must spend at least 2% of their GDP on defense, and that 20% of the defense budget must be spent on research and development. This change was also not approved. Both amendments highlight well-known objections to NATO in American opposition: On the one hand, an objection to the US being able to go to war without Congress or the Senate being able to block it. The second objection concerns the fact that the USA is heavily involved in NATO and spends large amounts of money on defending the member states. During Trump’s presidency, this was an issue he raised with several European leaders.

See also  Mistake in voting on Finland in NATO. MP Winnicki explains himself

Only one voted against

With the proposed amendments, the senators will not be able to accomplish much more than make their mark.

Senate Republican leader Mitch McConnell was clear on where he stood:

– The countries’ support will strengthen NATO and increase American security. If any senator is looking for a valid excuse to vote no, I wish them the best of luck, he said.

He called for a simple majority in the decision, but that was not the case. Senator Josh Hawley voted against accepting Finland and Sweden’s membership. He is known to be one of Donald Trump’s most enthusiastic supporters. He believes the US should focus on Asia, not Wuropa.

The treatment can take a year

On 18 May, Finland and Sweden submitted their applications with a desire to be admitted as members of NATO, the North Atlantic defense alliance formed in 1949 as a joint defense against the communist Soviet Union.

Norway has been a NATO member since its formation in 1949. Sweden and Finland have until now preferred to stay outside, and have a more neutral relationship with first the Soviet Union and later Russia.

Several have welcomed the applications to the two countries, including Norway, Italy and NATO’s Secretary General, Jens Stoltenberg.

Turkey, on the other hand, has been more assertive in meeting the application, and has made clear demands, especially to Sweden, for them to give their blessing.

See also  Ukraine, Letta: "EU, Italy and NATO are not at war with Russia"

Among other things, Turkey has claimed that Sweden provides political support to the Kurdish Workers’ Party PKK and the Kurdish YPG force in Syria.

Erdogan claimed at the end of June that Sweden has promised to hand over 73 “terrorists” to Turkey in order for the country to accept the Swedes’ NATO application.