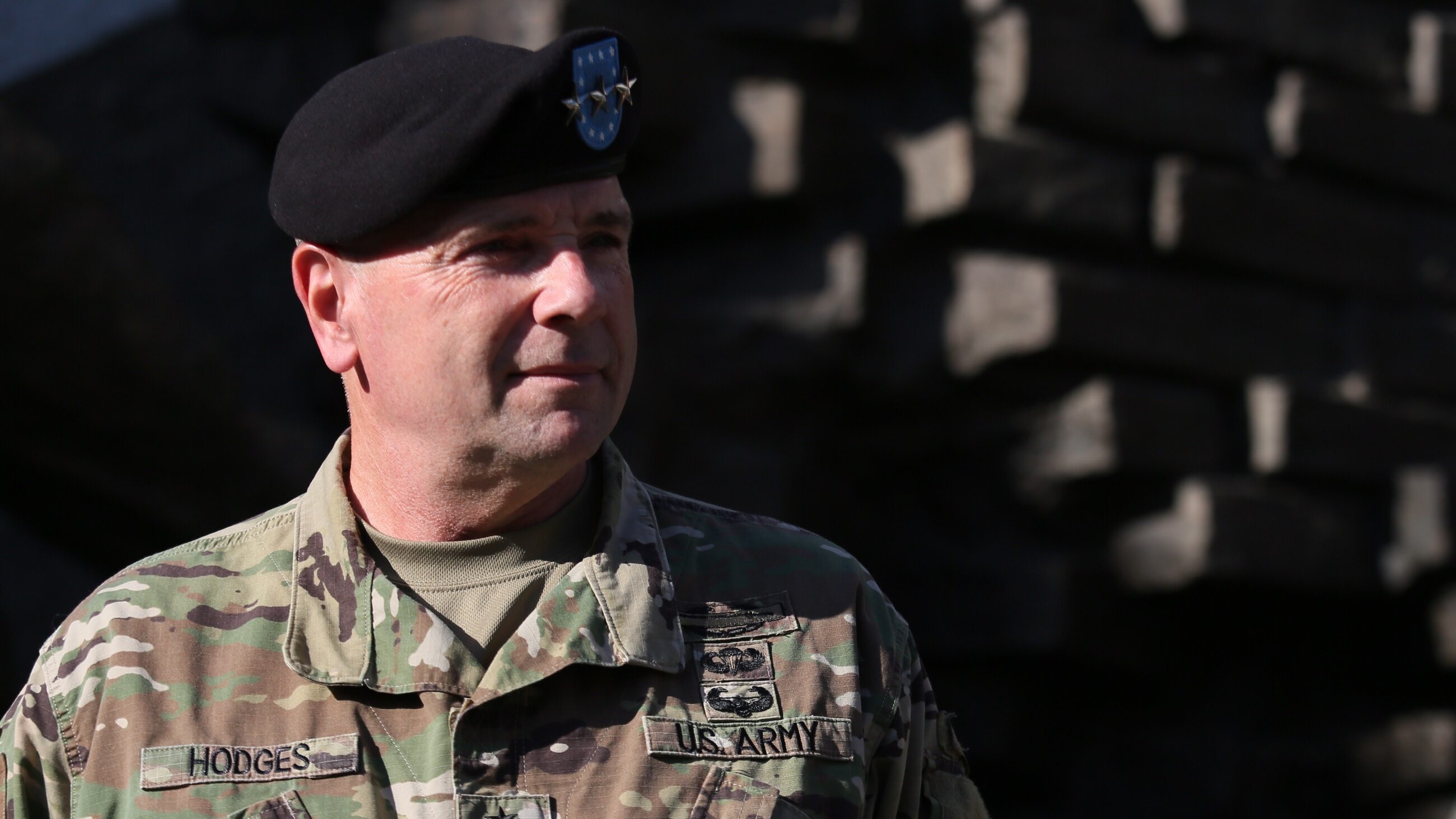 “I believe that if the West and the US continue to deliver everything that has been promised at a faster pace, then Ukrainian forces will be able to push the Russians back to the line from before February 24 by the end of this year,” said Hodges, quoted on Thursday by Ukrinform.

According to him, the situation on the battlefield has already changed significantly in favor of Ukraine. – I expect active hostilities to continue in winter. Ukraine will probably want to maintain pressure on Russian forces that I believe are exhausted, especially the logistics system, said the general.

Hodges: I’m sure they can do it

He stressed that the “cold phase” of the war, ie the freezing of the conflict, would only be beneficial for Russia. “I don’t think Ukraine will allow this to happen,” he said, adding that the Ukrainian army could regain the south of the country and limit the theater of hostilities to the eastern part of Ukraine.

“I’m sure they can do it, as long as we continue to deliver in the West what we promised. The key to this is more long-range weapons, as well as helping to improve logistics networks in Ukraine, Hodges explained, suggesting that it might be worth involving a private logistics company from the US or the UK for this purpose.

The invasion of Russia. The West supplies weapons to Ukraine

Weapons from the West have been reaching Ukraine since the beginning of the Russian invasion, which turned into the largest armed conflict in Europe since the end of World War II. The United States has provided Ukraine with the most equipment and support.

See also  Abramovich negotiates the end of the war, but Chelsea fans definitely don't want him

Russia does not call its actions war, but “special military operation” and demands from Kiev “demilitarization and denazification” of Ukraine. For informing about the situation on the front not as the Kremlin wishes (e.g. telling the truth about the killed Russian soldiers), he may be sentenced to up to 15 years in prison.