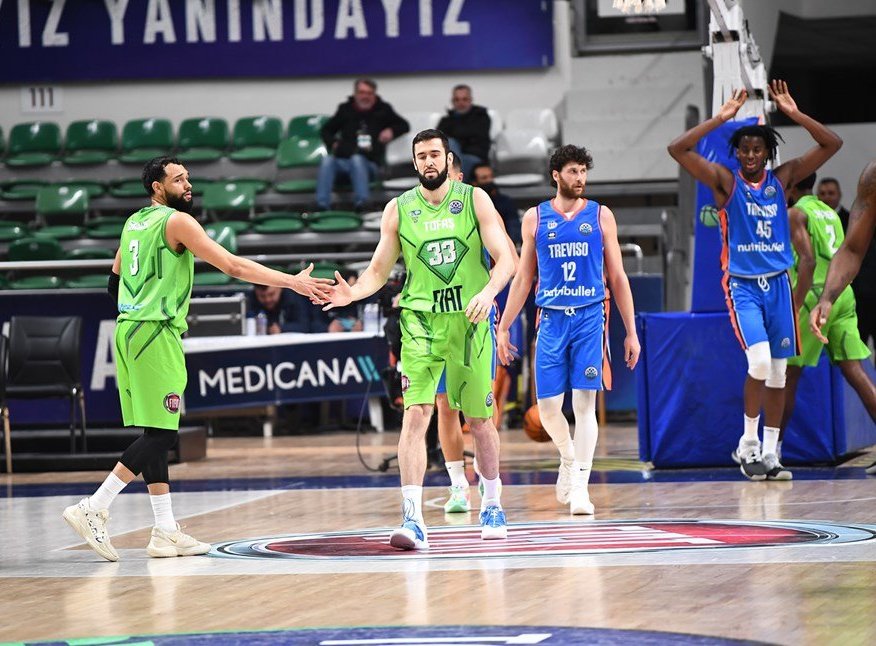 A draw ceremony took place in the FIBA ​​Champions League on Friday, during which the pairs of the quarterfinals were revealed.

The only Lithuanian who will continue to perform in the tournament Eigirdas Žukauskas Bursa’s Tofash team will have to cross the barrier of Lenovo in Tenerife if they want to fight for the title. The winner of this pair will face the winner of the UNET in Holon and the IG in Strasbourg in the semi-finals.

In the next quarter-finals, we will see the clash between Ulu Banc in Cluj-Napoca and MHP Riesen in Ludwigsburg, and Manresa’s BAXI will play against Spain’s Unicaja in Malaga.

Up to two victories are fought in the quarterfinals. The final four will take place on 6-8 May in Bilbao, Spain.

Pairs of the quarterfinals