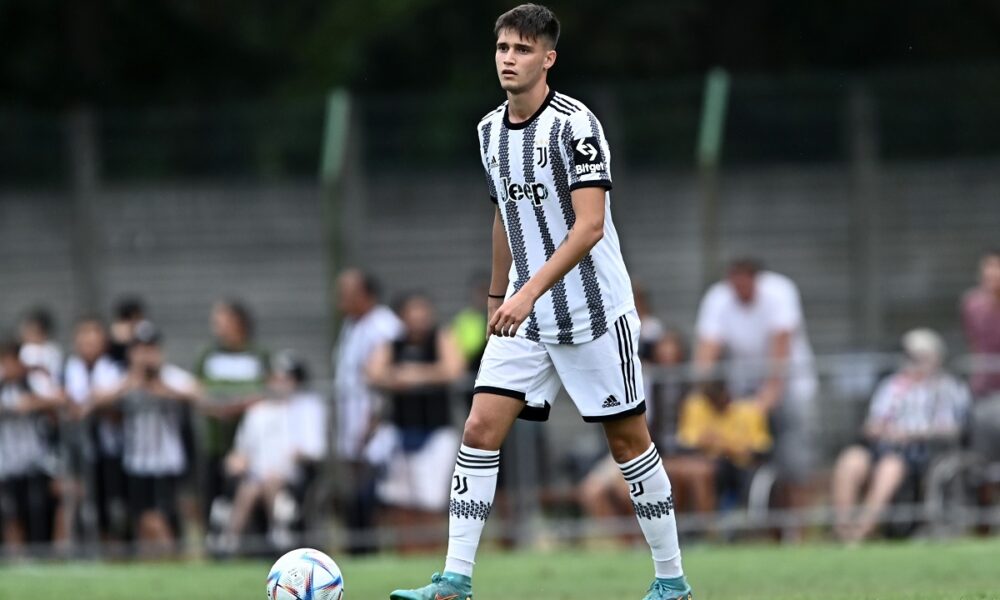 Serie C 2022/23: the start of the championship is postponed. The new OFFICIAL date as revealed by the Lega Pro press release

Through its official website, Lega Pro has announced the postponement of the start of the 2022/23 championship.

THE COMMUNICATION – «The President of the Lega Pro, having seen the decree issued as a precautionary measure by the President of the Council of State, having heard the Board of Directors, orders the postponement, to a later date, of the First Eliminatory Round of the Italian Serie C Cup and the postponement of the 1st day of first leg of the Serie C 2022-2023 Championship as follows: 4 September 2022 instead of 28 August 2022. We inform you that the calendars of each of the competitions organized by the Lega Pro will be announced with subsequent official announcements ».

See also  You can also buy a championship in it for the money, but you will not get compassion for the suffering