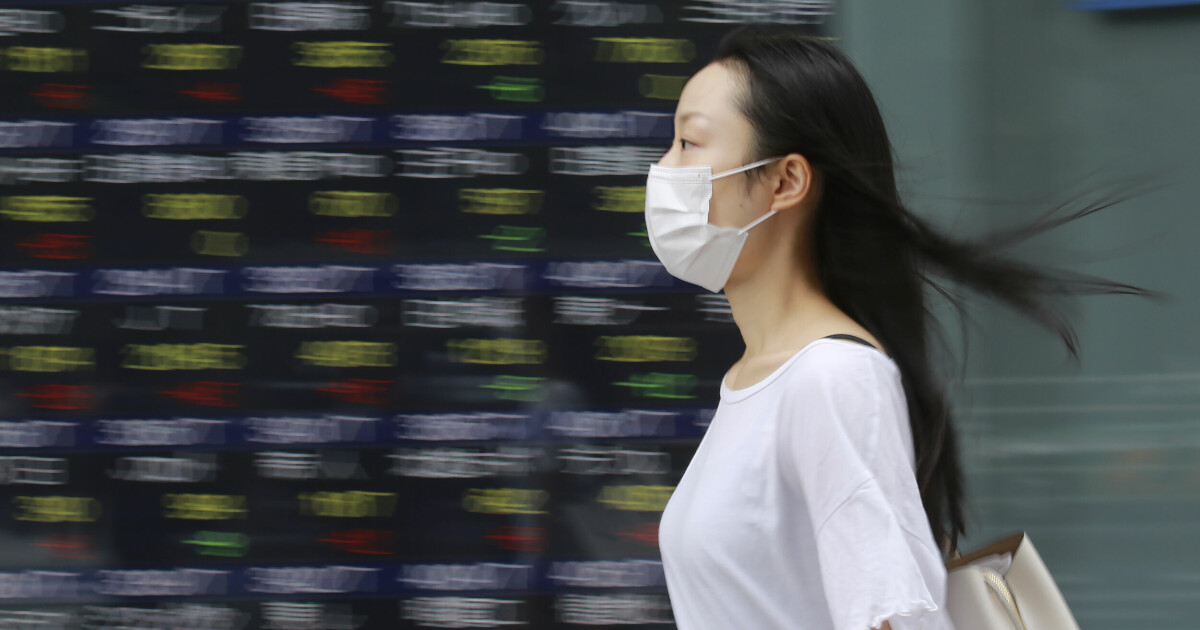 In mainland China, the Shanghai Composite Index fell 0.8 percent after opening, while the Shenzhen Composite, the country’s second-largest stock exchange, fell just as much. In Hong Kong, the Hang Seng index fell 0.91 percent.

In the US on Tuesday, the fall was greatest for the technology-heavy Nasdaq index, which lost more than 2.8 percent, but also the broad S&P index fell around 2 percent. The Dow Jones industrial average was down 1.6 percent.

There were also stock market declines in Austria, Belgium, Denmark, Finland, Greece, Ireland, the Netherlands, Poland, Portugal, Russia, Spain, Sweden and Turkey. The Czech Republic and Iceland went the opposite way and registered a certain increase.

A large number of factors lie behind the fall in the stock market. Signals of weakened growth in China, political uncertainty after the election in Germany, an oil price of around 80 dollars a barrel, sharply rising energy prices in general and rising inflation and interest rates are among the things that affect the market.