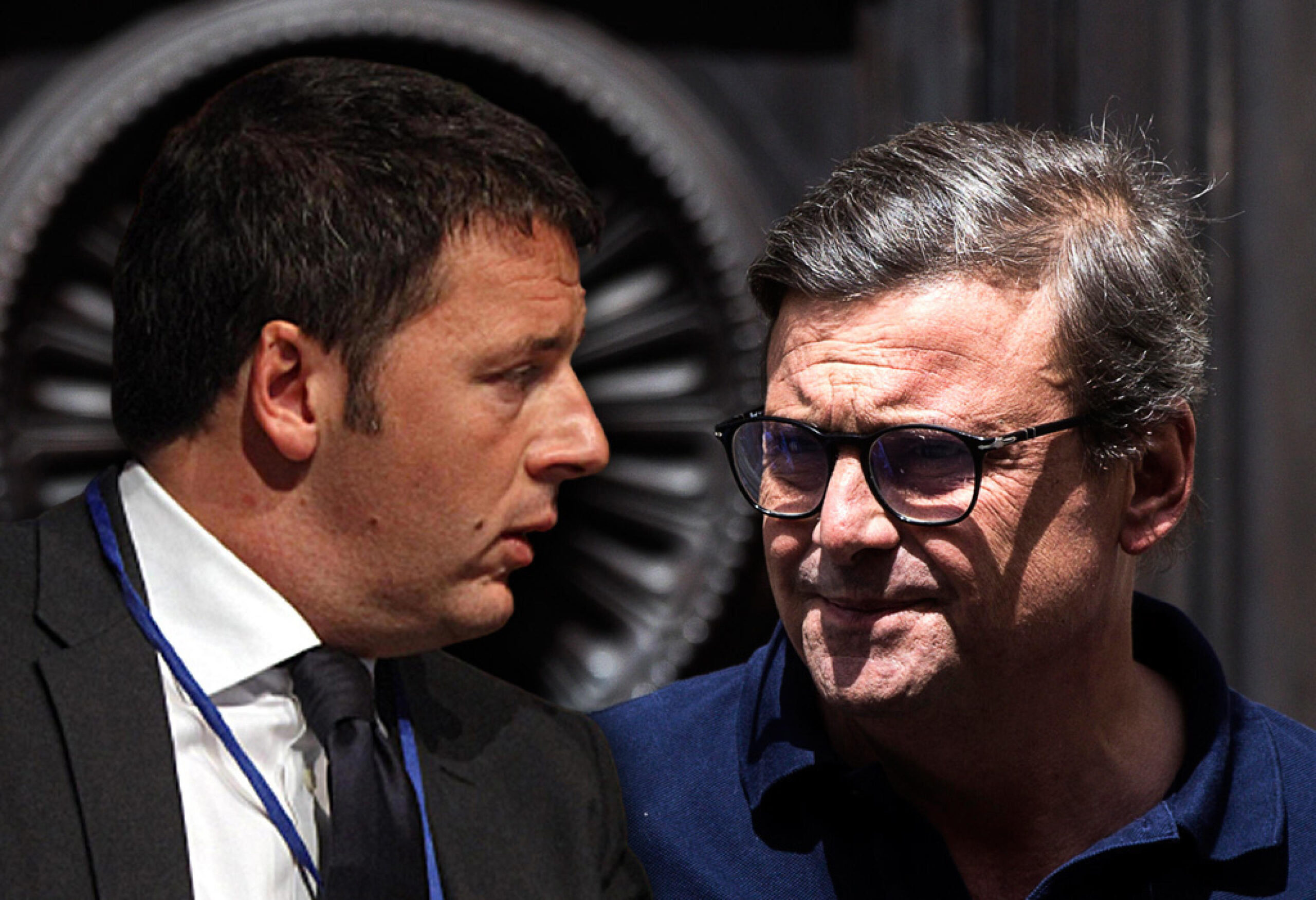 The goal of “neutralizing” the victory predicted by the center-right polls is concrete for the Third pole from Carlo Calenda and Matteo Renzi, increasingly in the role of sappers for the vote on 25 September. According to The messengerthe strategy of the two foresees “snatch a tie in the proportional to the Senate», While« with 10-15% we block everything ». To point to the scenario already invoked by Renzi alla Versiliana, with a new government of broad agreements perhaps still led by Mario Draghithe two leaders intend to both apply for a place in Palazzo Madama.

The plan provides that Calenda is a candidate as leader in the proportional to the Senate in Lazio, Veneto, Emilia-Romagna, Sicily and Piedmont. Renzi, on the other hand, has the task of presiding over Tuscany, Lombardy, Campania and Puglia as leaders. The lists will be composed on the basis of the alternation principle between a member of Action and one of Italia Viva. Therefore the formation foresees that, for example, in second place there are Maria Stella Gelmini in Lombardy e Mara Carfagna in Campania.

The optimism with which in the Third pole aim for a draw is inspired by the model chosen by Calenda for the municipal clubs in Rome, which alone went to challenge center right e center left touching 20% and ending up as the first most voted party in the capital. Unconditional surrender instead in single-member colleges, where the candidate of one of the camps that gets the most votes is elected. An improbable match for the Third Pole, which at this point would focus solely and exclusively on proportionalwhich allocates 2/3 of the Parliament.