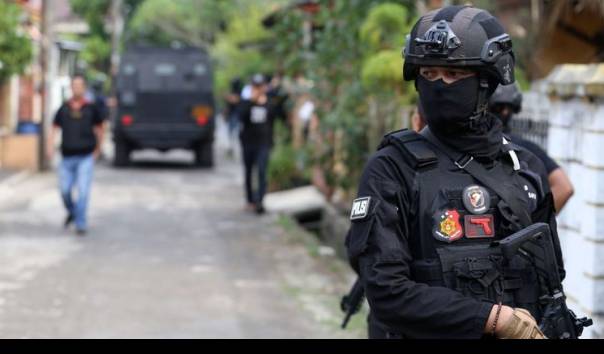 The perpetrator is known to be a resident of Kudus Regency, Central Java. He was arrested by the National Police’s Anti-terror Detachment 88 Team in North Bekasi, West Java, on Friday (10/9/2021).

Based on information gathered from the police, the suspected terrorist T alias AR is well known in his hometown because he works as a religious teacher.

However, Aditya has not been able to provide detailed information regarding the arrest of T alias AR.

The Kudus Police, he said, was deployed to focus on monitoring the family of T alias AR in Kudus.

“Sorry, we don’t know the details. Of course we do security and supervision,” said Aditya.